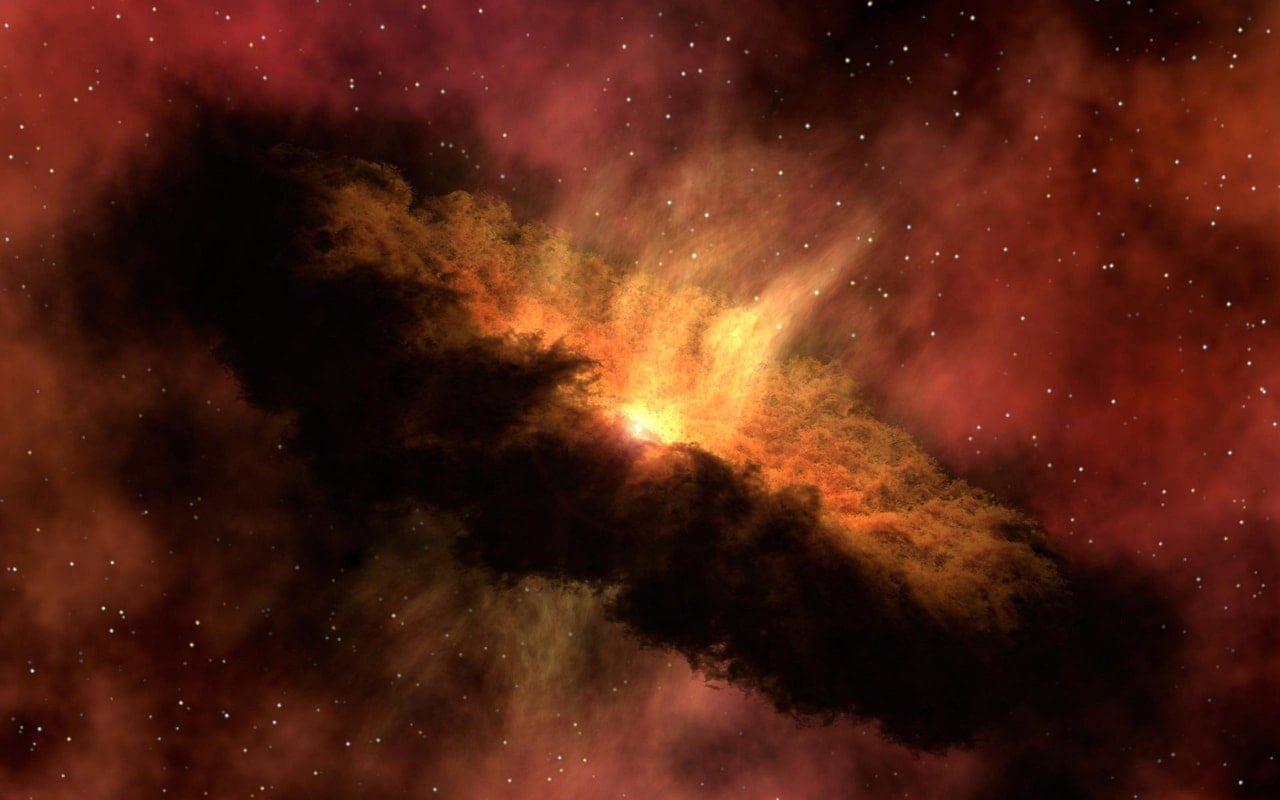 There is no denying that space is full of weird mysteries. Much of what we have gathered about space is from the space travelers, falling objects, and views from telescopes.

There have been quite a few strange and inexplicable mysteries that we have heard about space, and for your convenience, we have compiled some of them right here for you all. Have a look!

If you don’t know what black holes are, they are the ultimate cosmic quicksand. They are basically formed when a giant star collapses, tumbling into a tiny area where the surrounding light is also sucked in.  Although we do know how black hole occurs, we haven’t seen one with our own eyes!

Unlike a black hole, the giant void is strangely devoid of matter and dark matter. It is also different from the dark hole in the sense that the light can easily pass through it. The scientists believe that it contains dark energy but due to lack of evidence, we can’t say anything for sure.

Dark matter still remains as an unknown mystery of the universe. However, cosmologists believe that about 27% of the universe comprises of dark matter. Though no one is sure what this peculiar matter really is, we do know one thing that it is not made up of black holes.

Just like dark matter, we don’t know what dark energy really is. Much of our knowledge related to dark energy and dark matter comes from the Cosmic Microwave Background.

Scientists believe that there is something really attractive in the space that is dragging the entire galaxy towards it. Ever since the Big Bang theory, the entire universe is simply expanding so it is logical to believe that the galaxy is heading towards a certain direction, and the Great Attractor may have something to do with this.

Back in 2013, NASA’s Cassini took a snapshot of Saturn’s ring and observed a change – the formation of a new, small moon. Thus, it was believed that Saturn had a little, mysterious moon, and was named Peggy.

However, NASA’s Jet Propulsion Lab announced in a press release that the tiny object is not expected to grow any larger, and there’s a possibility that it might simply fall apart.

This doesn’t only have a strange name but it also has mystifying origins. One thing is clear that this is really not a star. Many suggest that it is an incomplete version of a mega-structure known as a Dyon Sphere but it is better to wait and see what NASA has to say about it.

Well, these are some of the mind-boggling mysteries attached to the ever-so-mysterious space. Which one of them made you flustered more? To us, each one of them seemed mighty strange!