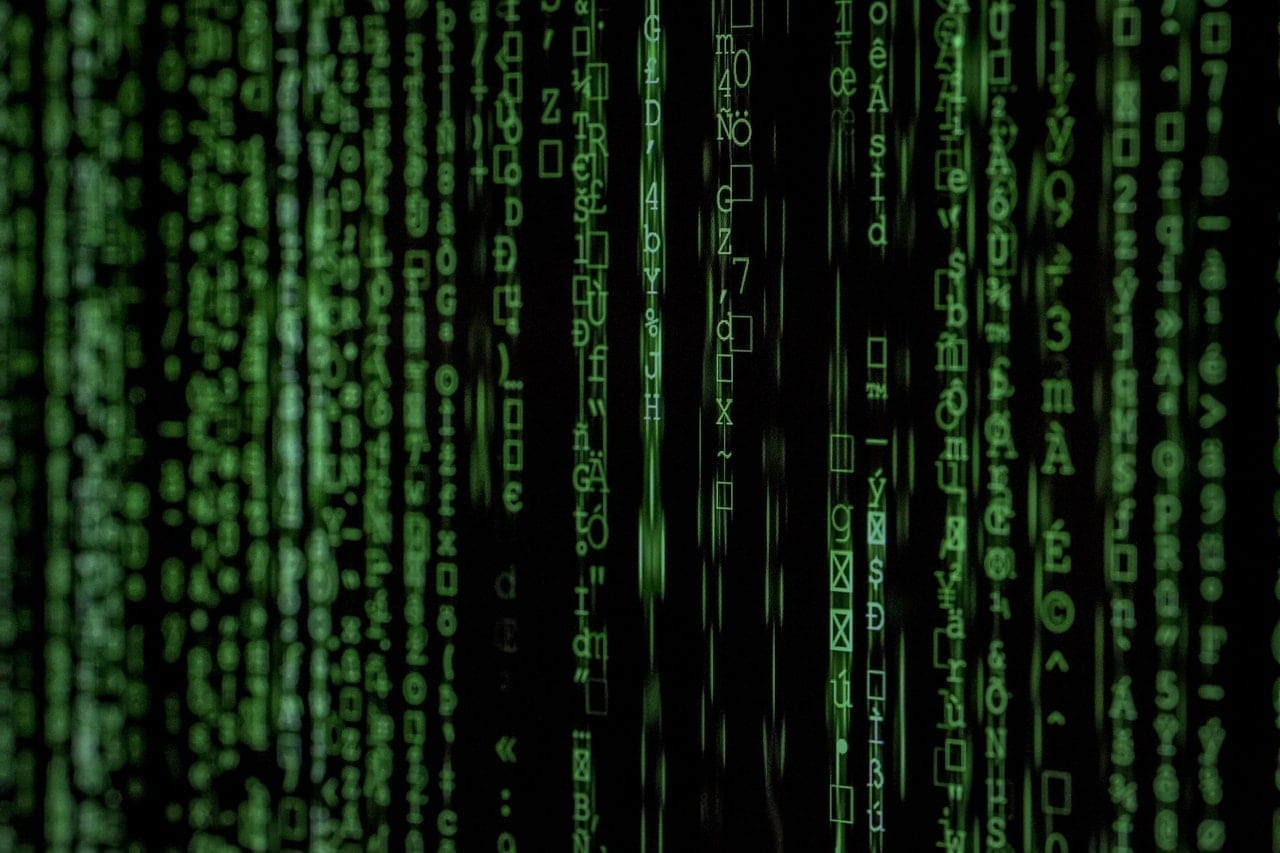 Are We Living In A Computer Simulation?

Elon Musk, one of the world’s most renowned engineers, and CEO of SpaceX and Tesla, stated that “there is only one in a billion chance that we are not living in a computer simulation”. Similar to The Matrix, the theory is that our lives are currently conducted within an artificial reality. We are being managed by artificial intelligence and high power computers.

Musk, known to donate large sums of his money on the research of how the artificial intelligence can put the human life in danger, hopes that his predictions turn out to be true otherwise there is a great probability that this world will be eliminated. He bases his theory on how fast we have advanced in terms of technology.

He gives the example of Ping-Pong. Before, the only game that we had on our old PCs was of two rectangles and a dot. Now the world is playing with photorealistic, 3D simulations with more than 100 people playing at the same time. All of this advancement happened within a span of just 40 years and it keeps getting better. There is a possibility that we might even have augmented and virtual reality soon as well. According to him, the games will eventually become completely similar to the reality.

This means that if we keep moving forward at the rate we are, or even if the improvement rate drops by a thousand, we would be moving at a speed too fast for mankind. This speed at which we are moving is not meant for humans. This gives way to the probability that we might be a part of a game simulation.

All of this advancement could lead the games to become exactly like reality which means that there is a very low chance our reality is the base reality. This is because if the gaming world that we see is becoming similar to reality, then we also might be a gaming world in someone else’s reality. 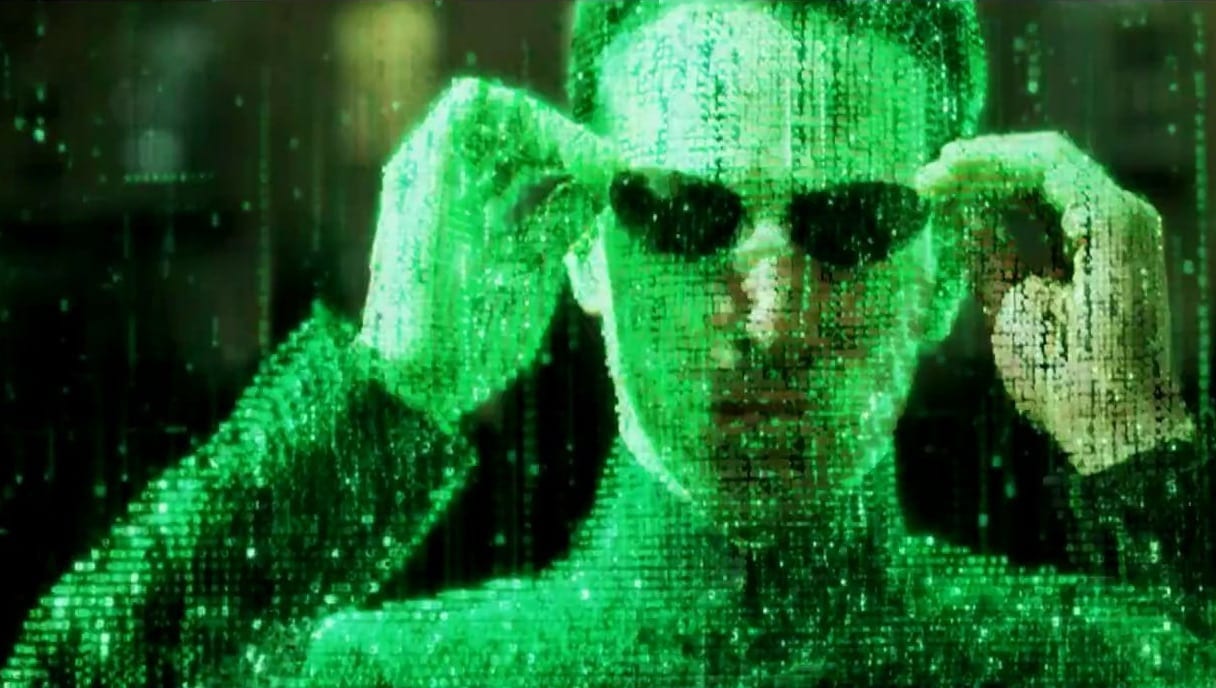 We need to hope that this theory of living in a computer simulation is true because if the civilization of this world stops advancing then it may due to some destructive event that can threaten to “shut down” our world and terminate mankind altogether.

Musk stated that we either make simulations that are not able to tell apart from the world otherwise the civilization will completely cease to exist.

The question of whether what we see and have is real or simulated is something that has been asked since the ancient times. The concept of what is real and why we are here has been prodded for centuries and this is one of the theories that many philosophers have come up with. The development of artificial intelligence and powerful computers has allowed us to understand how easy it is to create a simulation and that this is exactly how we could have been created on someone else’ s powerful computer.