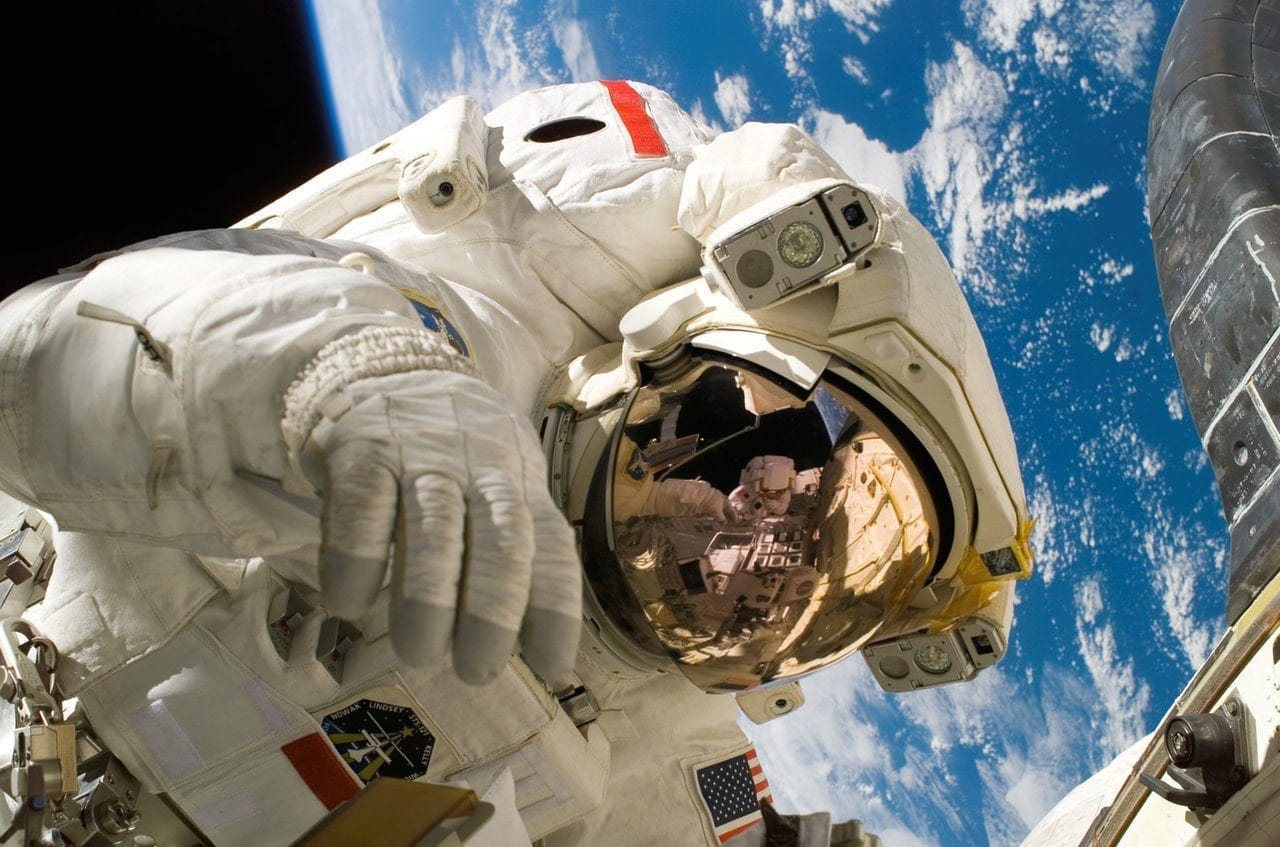 As if a trip to space does not call for some serious preparation and courage, scientists have revealed there might be a possible need to perform surgery in space in the British Journal of Surgery.

Imagine floating organs and blobs of body fluids– sounds gross, does it not?

According to the scientists, space surgery awaits the future astronauts, ready to welcome them with a list of possible complications that will come with it, including runaway blood, fecal matter, and urine.

The reason behind this not-so-interesting need of space surgery lies in the fact that future astronauts will experience a range of common health problems during long-haul space travel. Not only this, novel pathologies are also likely to arise considering the weightlessness, trauma, and prolonged exposure to cosmic radiation that the astronauts will face.

When it comes to problem-causing things in space, there are MANY. Effective ways to deal with them, however, are limited. The current go-to solution in case of a medical emergency involves sending the affected astronauts back to Earth as soon as possible.

This treatment method sounds ridiculous when you are on Mars 48,600,000 miles away from your home! It takes around nine months to reach on Mars that too IF the conditions are favorable – you cannot wait for that long when it is an emergency, duh. Hence, the need for space surgery!

The possible problems with space surgery

A space surgery will require some highly trained humans to be successful. Also, it will not be that easy, giving rise to a number of problems.

To begin with, existing spacecraft lack enough storage space already to accommodate the usual necessities, let alone a small hospital for surgery! It is needless to say that carrying all the equipment required to treat every possible condition will be impossible.

To counter this problem, it has been suggested to use 3D printing. This way instead of launching ships with every medical tool known to humanity in space, 3D-printable templates for these tools could be sent together. This will allow the astronaut doctors to print only the tools they need whenever they need them.

In addition to this, the surgery itself will be challenging. The patients will have to be physically restrained given the problem of microgravity aboard the ship. Another messy challenge will be to handle the leaking bodily fluids from the open wounds of the patients.

Moreover, due to the surface tension of blood, it tends to form domes, which can fragment when disrupted by instruments. These floating fragments throughout the cabin will create a biohazard.

When it could not get any worse, the restricted patients’ bowels will float up and rest against their abdominal walls without gravity. Due to this, the contents of patients’ bowels can be accidentally removed during the surgery, causing gastrointestinal bacteria to leak into their body and the ship, of course.

One proposed way to avoid this problem is to keep the patients in a hermetically sealed enclosure, a kind of sealed medical module that is to be built in the future spacecraft. 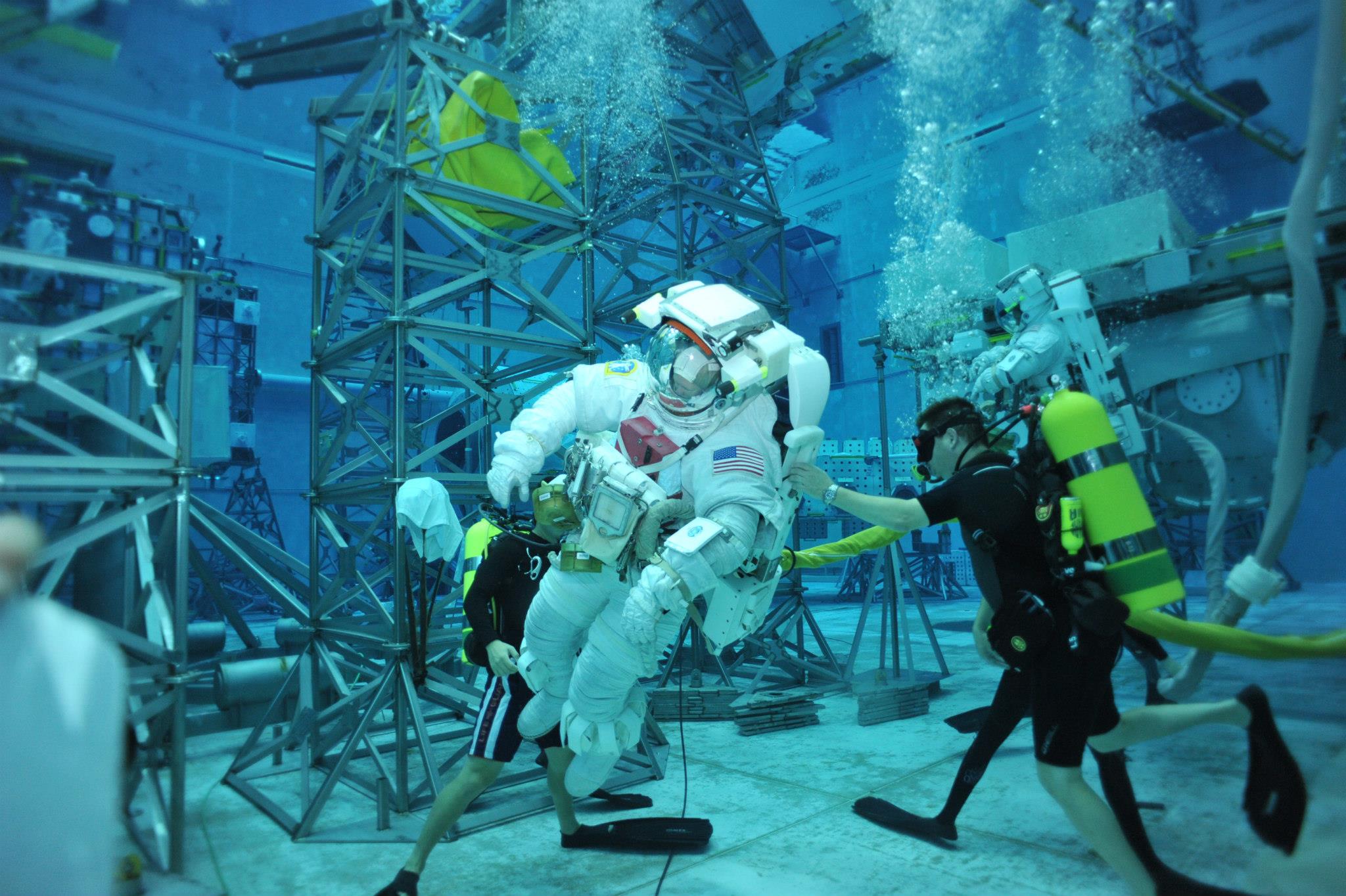 The space agencies are working day in and night out to come up with solutions for these problems. Along with telemedicine, NASA has been working in an underwater laboratory that mimics a space environment. Many labs have also been experimenting with stem-cell-based drugs that can possibly help astronauts automatically regenerate their bones and other tissues in space. The world of space can surely be conquered with enough innovation!