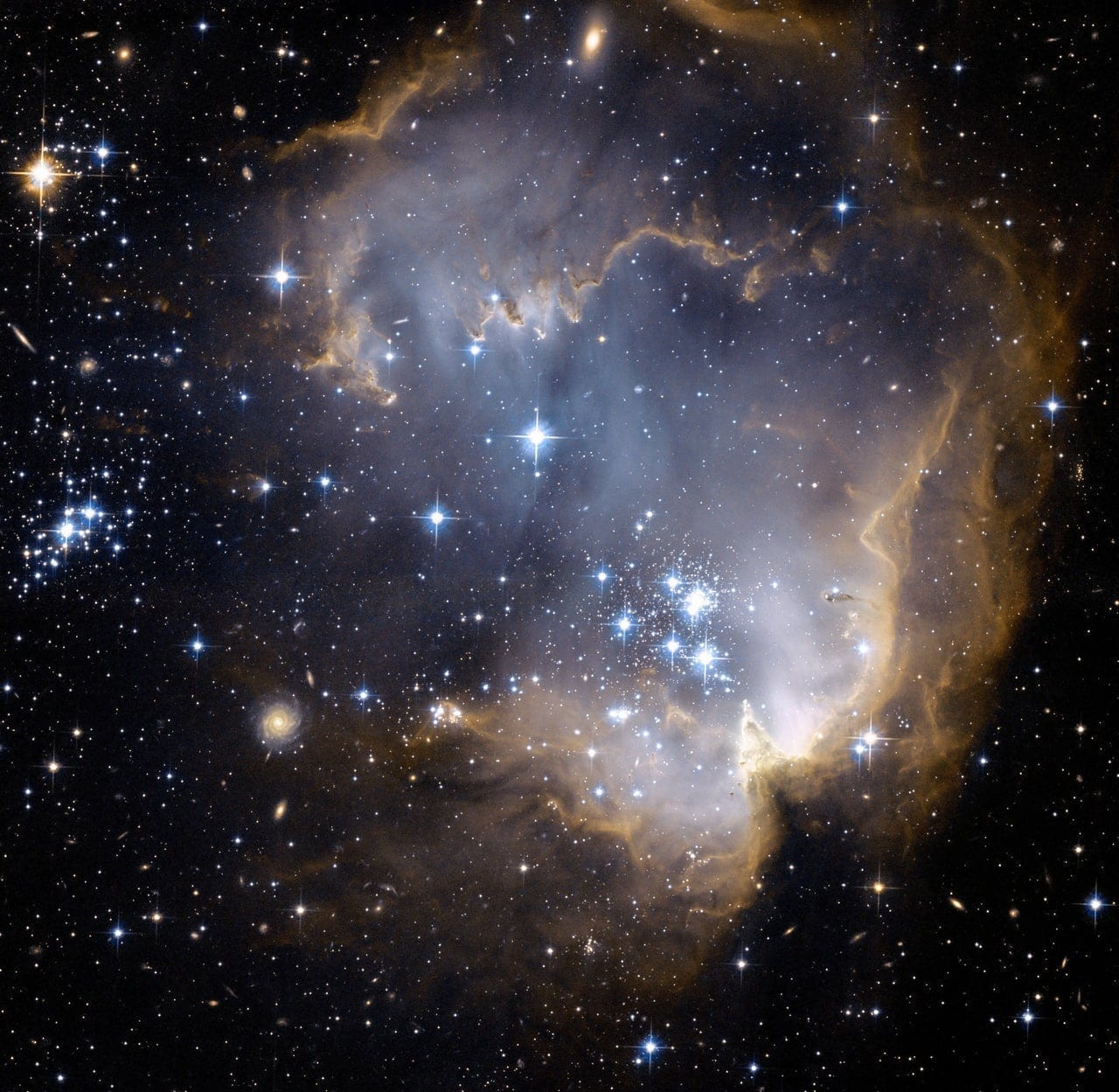 Most Mysterious Star In Our Galaxy

The struggle to look for another life form in space has been going on ever since we started looking at the stars. Today we have the most technologically advanced equipment to explore the vastness of the universe and look for our possible counterparts out there.

A mysterious star, which is located between the two constellations Cygnus the swan and Lyra, has left many astronomers restless. This star was spotted through the Kepler Space Telescope in 2009, which was then observed for nearly four years. Kepler was observing more than 150,000 stars at the time by looking at the dips from their emitting light. These dips are caused by the objects orbiting these stars, which could be planets or any other rocky bodies.

This observation of Kepler Space Telescope collected so much light that it was impossible for the scientists to observe it through algorithms. So the astronomers of Kepler decided to build Planet Hunters which would allow ‘citizen scientists’ to examine light patterns from the data provided. The creation of Planet Hunters helped a lot as the feedback revealed this mysterious star. Many scientists flagged this particular star and described its behavior as ‘bizarre’ and ‘interesting’.

The light pattern of the star suggested that there was a huge mess of matter circling around it. This is usually the sign of a young star, which after its birth is surrounded by celestial bodies. These bodies are later shaped as planets due to gravitational pull. What made this sighting unique was that it was not really a young star after all. Scientists determined that the star was mature because there was a lack of excessive infrared light that common emits from young stars.

Tabetha Boyajain, a postdoc at Yale University, recently published a paper that described the bizarre light patterns of this mysterious star. The paper mentioned all the possibilities of the strange dips in the light of the star. The scenarios mentioned in the paper included a possibility of shrapnel from an asteroid belt, instrument defects or even a planetary scale impact. But the most interesting scenario within the paper was the passing of another star through our mysterious star system. This phenomenon is rare in the universe and if this was true then we might be witnessing an extraordinary coincidence.

However, SETI (Search for Extra-Terrestrial Intelligence) researchers have their own theories regarding this mysterious star’s behavior. They believe that the dips caused in the light of the mysterious star might possibly be formed through enormous technological machinery orbiting it. It could be a megastructure created by aliens to catch light from the star as an energy source.

Boyajain is now working with Jason Wright (astronomer from Penn State University) and Andrew Siemion (Director of SETI) to write a proposal to point a huge radio dish towards this mysterious star. They are hopeful to catch any kind of radio signals that might be emitted from there. If any radio waves are received, then the experiment will be followed with VLA (Very Large Array) in New Mexico.

Will we be able to find any extraterrestrial life near this mysterious star? We might have to wait and stay hopeful for an affirmative answer.