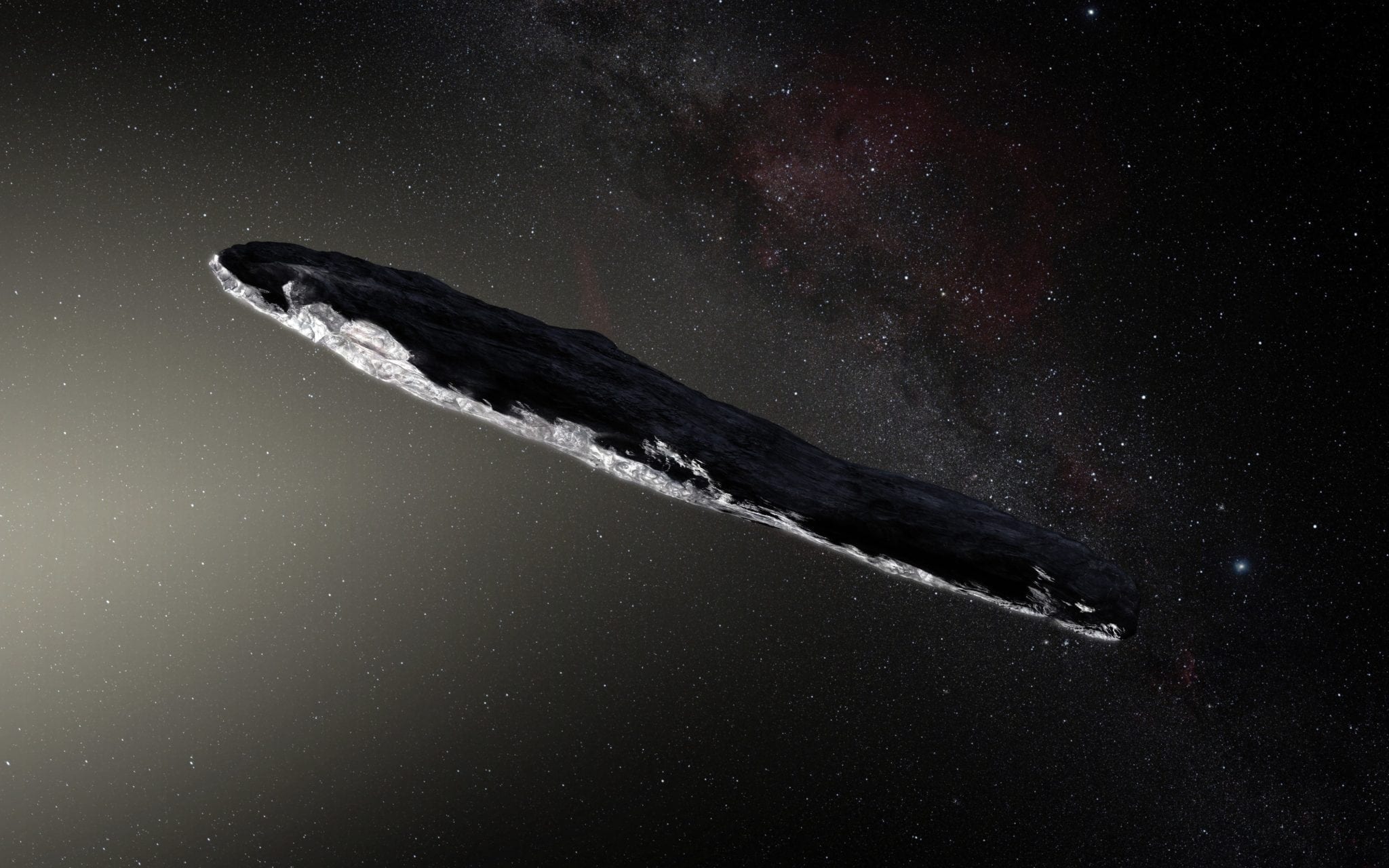 Did you know that the Milky Way was visited by a foreign body?

As expected the higher-ups at NASA were not prepared! They could not identify the celestial body when it was first sighted in October 2017.

They named the guest ‘Oumuamua’.

Much has been done since then and they have come to the conclusion that the first-ever interstellar to visit us is a comet and not an asteroid.

A comet is a fallen star that is made up of ice, dust, and rocks. While an asteroid, is basically a mixture of rock and metal particles. Due to their internal composition, the comets leave a trail of gas when they speed through space and asteroids don’t.

When it was first spotted, the ‘Oumuamua’ was seen as an unknown object bolting across space.

Initially, the scientists thought that this was an asteroid from outer space. This is because there was no evident comet tail following behind the space object.

Now, they say it’s a comet.

What changed their minds?

It was when the space geeks noticed that the alleged asteroid was moving at a slower pace than most asteroids. This meant that there was something invisible obstructing its path. They deduced that its hyperbolic trajectory was a product of the ‘outgassing’ of the comet.

Meaning it was releasing volatile materials that hindered its movement.

The ‘Oumuamua’ for the matter thought lies in an ambiguous territory. It looks like an asteroid but moves like a comet.

Studying it further is the only way to know what it truly is.

What do we know up till now?

Scientists have finalized that for the time being this is a comet with no tail.

Other facts that they have narrowed down about this interesting visitor are:

Keeping all these details in mind, the scientists are describing it as:

‘A single point of light, without a coma’

What is still left to learn?

The short answer is: a million things!

The long answer is that the people interested are still curious about finding out the origins of this star guest. They need to figure out how far it has travelled and how far it is likely to go further in space.

Another curiosity that spiked up during the investigation is about the comet’s composition. The comets we know are filled with dust. However, the non-existent jets of our mystery traveler indicate that it doesn’t have any. Which is why it is crucial to know what materials fill this outer-space body?

The biggest question is ‘where is the ‘Oumuamua’ now?’

For we lost the visitor after January 2018!

What is your take on the newest edition of space? Will it last long enough to be fully identified or will it reach home without further probing?