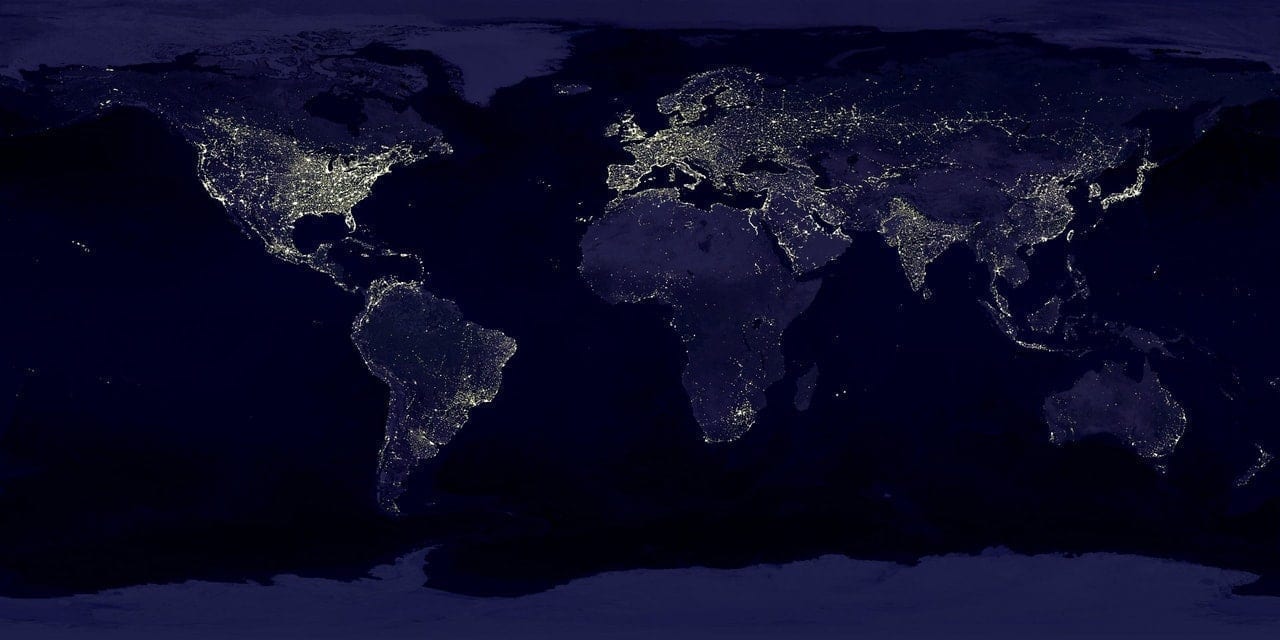 Our Universe Might Be A Computer Program, But It May Not Matter

For centuries philosophers, and now scientists, have been plagued with the question of what our reality is. Who we really are, what are we doing here, and why were we brought into this world, etc. These pressing questions started during the time of Socrates and then seeped into science.

Since the inception of these questions, people have come up with different theories. Some link it to religion, while others like to take a more scientific approach. There is a popular theory going around that, similar to The Matrix, we are also being watched over and managed by artificial intelligence and their high powered computers.

Our first instinct is to protest against this notion. But then a closer look at what has been going on recently will easily make your worst fears come true. If you look at the advancement that the mankind has gone through in a matter of decades you will realize how much of a chance this theory has of being true. Take the games, for example. Nowadays we have games that look so real; it is as if you are watching a real-life human inside your PC. 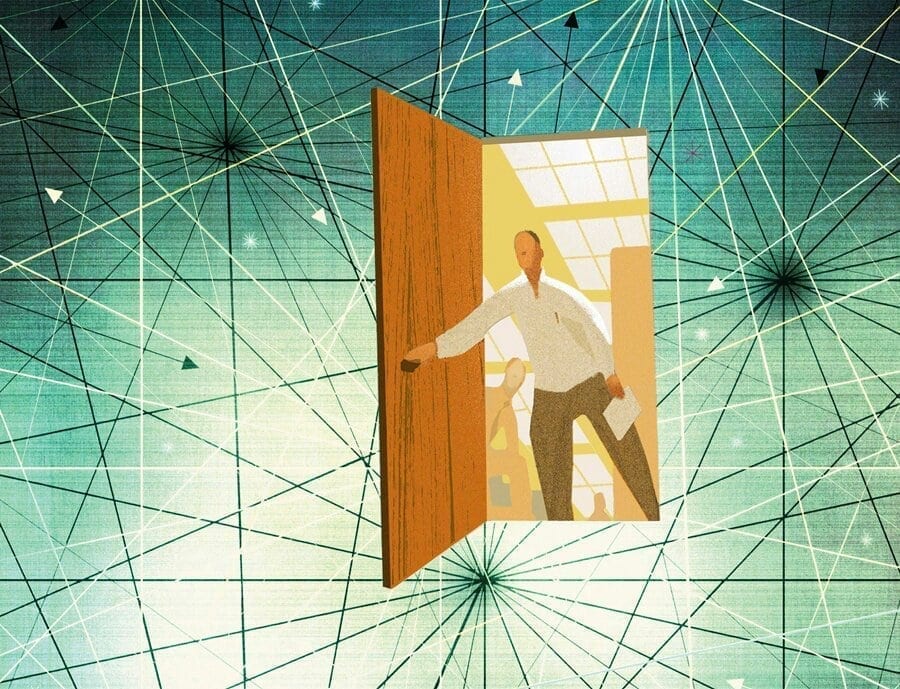 Even if this theory is true, it might be scary, but how much does it really matter? Well known people from the scientific realm, such as Elon Musk and Ray Kurzweil, have both supported this theory. Kurzell even goes onto call us and this entire world a science experiment.

Though the scientists do not say that our universe is similar to The Matrix’s, some scientists believe that some super intelligence has built our world the way human biologists build colonies for the microorganism to breed in.

However, many say that we may never find out. When we create our avatars in a game we expect them to just be concerned with the game and not think about who made them. This is the same case with us. We will not be able to look for our “creators” because our brain will never work enough to think up and comprehend all of that information. 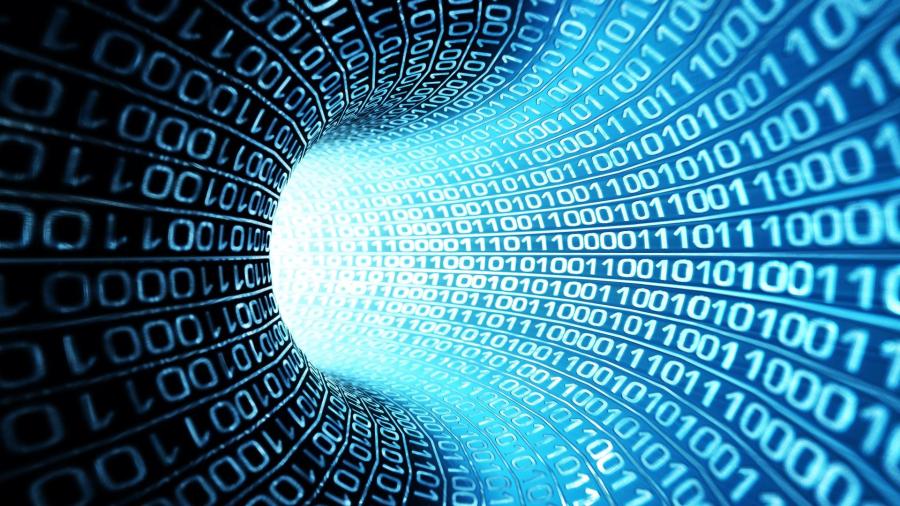 The reason that you should not have to worry about our world not being real is that just the way we make the world in our game as similar to our’s the higher intelligence who has made our Earth has one similar to this.

Scientists believe that everything happening right now is from the computation command and nothing else. They, however, do recommend that we all keep doing interesting things in our lives, in case, our simulators get bored. If we ever wish to find out what our simulators are thinking regarding us it is necessary that we put ourselves in their place and think what we would make our own simulated avatars do.