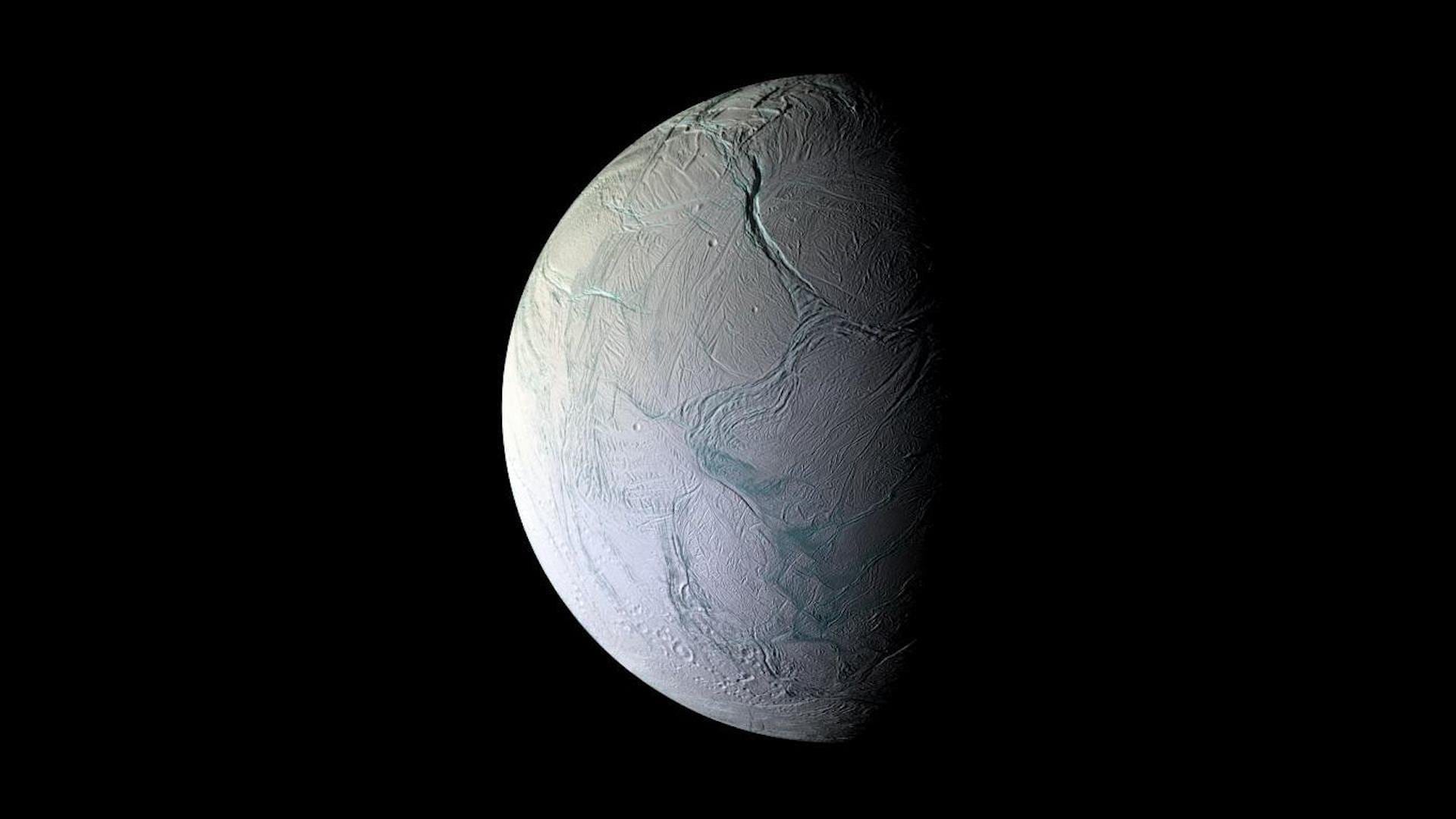 Our quest for finding alien life has been going on for centuries. But now it looks like we might be very close to finding it in one promising place. This place is one of the 62 confirmed moons of the planet called Enceladus. This moon caught scientific attention back in 2015 when a massive saltwater ocean was discovered beneath its ice-covered crust. Water is one of the most essential elements for supporting life and so this made Enceladus a strong contender for hosting life in our solar system.

After the discovery of water, scientists used a dead spacecraft to explore Enceladus for more signs of life. This exploration resulted in the discovery of complex organic molecules. The finding of carbon-containing molecules fueled the studies for searching extraterrestrial life even more. According to a June 27 publication of a paper in the journal Nature, Enceladus is the most promising place, apart from Earth, to host life in the solar system.

Scientists are keen on studying Enceladus because it contains all the three essential ingredients to support life as we know it. These ingredients comprise of energy source, liquid water, and organic molecules. Researchers have determined that all three of the organic compounds are created inside the Enceladus’ core. They are then released to the Enceladus’ subsurface ocean through hydrothermal vents. These compounds then escape through the cracks in the icy crust of Enceladus and shoot into space like a water geyser.

NASA’s Cassini Spacecraft entered Saturn’s orbit on 1st July 2004. It spent 13 years orbiting Saturn while providing scientists with some amazing information, which included the discovery of organic compounds on Enceladus. Sadly, Cassini spacecraft was retired in September of 2017 when it crashed on the planet it was orbiting for more than a decade. After the retirement of Cassini, researchers are now very much keen on sending another probe to the ringed planet to study Enceladus closely. Scientists are adamant to have a closer look and explore the icy moon to determine the true origin of the organic compounds and molecules found on it.

Joseph Spitale (a senior scientist at the Planetary Science Institute in Tuscon, Arizona) believes that sending a probe directly to Enceladus will be easy for getting the samples as its surface shoots out plumes of water.

There is no guarantee or a definite answer to the question whether Enceladus will be able to support life or that it already does? It all depends on the mission of the next probe, whether it will get a green light so that scientists get to have a closer look at this mysterious moon in our solar system.