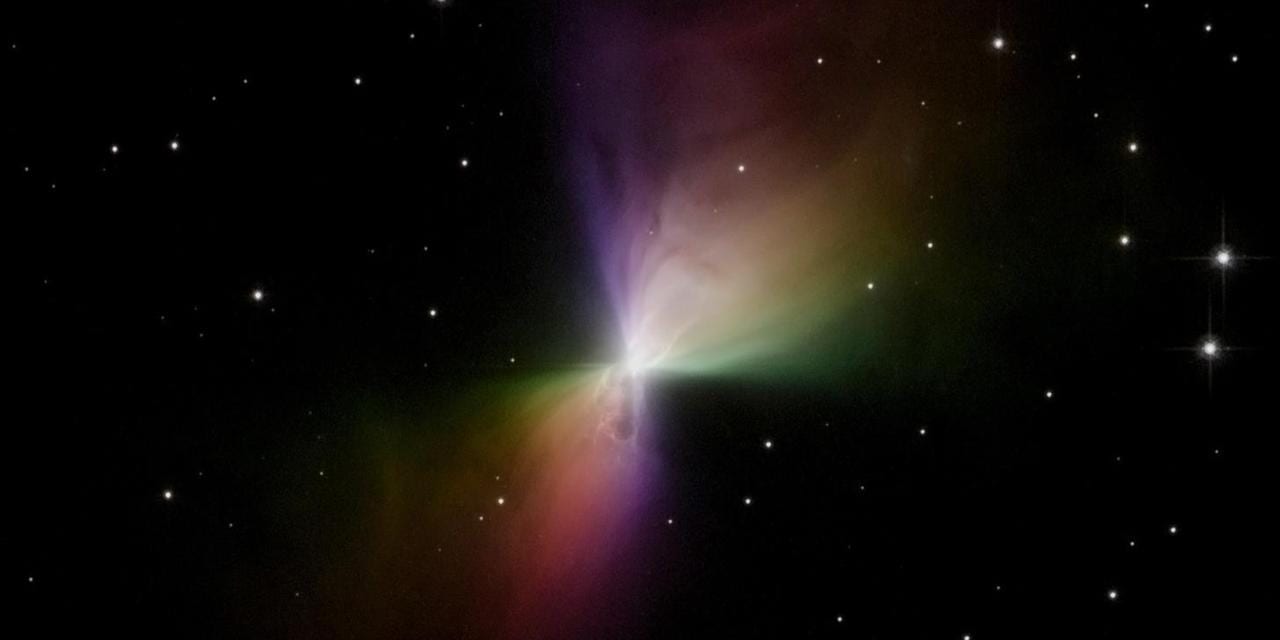 Space Station Experiment Will Create The Coldest Spot In The Universe

If you think your town is the coldest place in the universe during the fall, then you are definitely mistaken. Scientists are about to create the coldest spot in the entire universe and thankfully it will be created 250 miles away from the earth’s surface, at the International Space Station (ISS).

The Cold Atom Laboratory (CAL) is a device that is equal to the size of a small suitcase. It is designed to conduct an experiment that might just solve some of the biggest mysteries in physics. CAL will be used to study the atoms’ behavior by bringing its inside temperature to almost absolute zero (0 Kelvin) which will create the coldest spot in the entire universe.

According to studies, it is believed that even atoms stop moving at absolute zero. Scientists believe that at absolute zero atoms will create a Bose-Einstein condensate by joining together. A Bose-Einstein condensate is a matter that is neither a solid nor liquid nor gas. This matter, whatever it may be, will shed light on the understanding of quantum mechanics which is a branch of physics to study the behavior of matter at the smallest possible scale.

This experiment will provide a huge overview of quantum physics which has so far left many scientists scratching their heads due to its weird behavior. For example, a matter can exist in two different places at the same time in the quantum world. Scientists hope that CAL will provide the basis for understanding the sorcery of quantum mechanics.

The reason for conducting the experiment in ISS is because of almost no gravity over there. In the presence of microgravity on the ISS, the Bose-Einstein condensates are expected to float for at least 10 seconds which will be a window long enough for researchers to observe its behavior. An attempt has been made to create the condensates here on Earth as well but the gravity interfered in the observation.

This CAL experiment is so important that many scientists are hopeful it might point towards some new laws of physics that we have never witnessed before. Robert Thompson is a CAL project scientist at NASA’s Jet Propulsion Laboratory in Pasadena, California. He said that if the CAL experiment is successful then it will help a lot in the development of quantum computing. Quantum computers are designed to solve problems that are deemed impossible by even the most powerful conventional computers.

CAL is also expected to help in creating many more scientific instruments. Atomic clocks are the most accurate clocks to measure time. These clocks also use cold atoms to functions accurately. GPS also uses atomic clocks to help you locate your position on Earth’s surface. So by learning more about the workings of quantum mechanics through CAL, many more useful devices like atomic clocks are expected to be invented.

CAL was delivered to the ISS in May of this year but is under observation through preliminary testing. The experiment is expected to start in September and we all can’t wait for it.