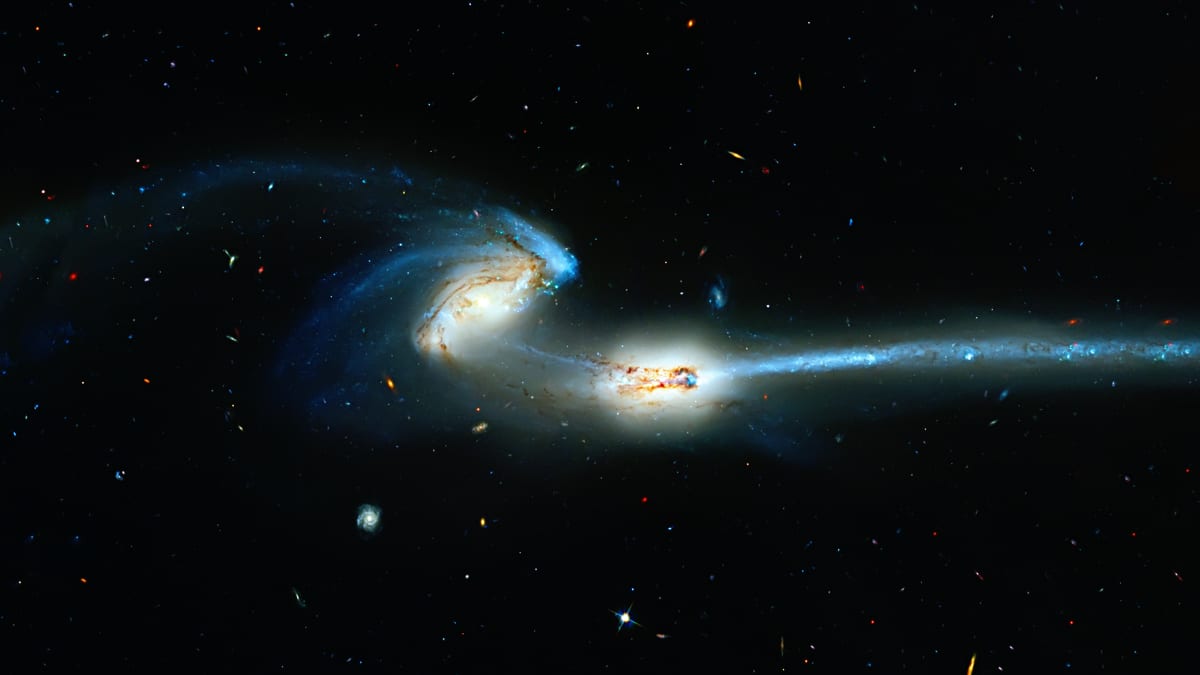 You may think you know what the night sky looks like, but in reality, it’s so much brighter and more colorful up close. Colorful clouds of light, dying stars, and various flotsam and jetsam floating around are just as interesting as the constellations you may have traced when you were younger. As adults, not many of us pause to consider what the clouds above resemble. At least, those of us who aren’t astronomers. 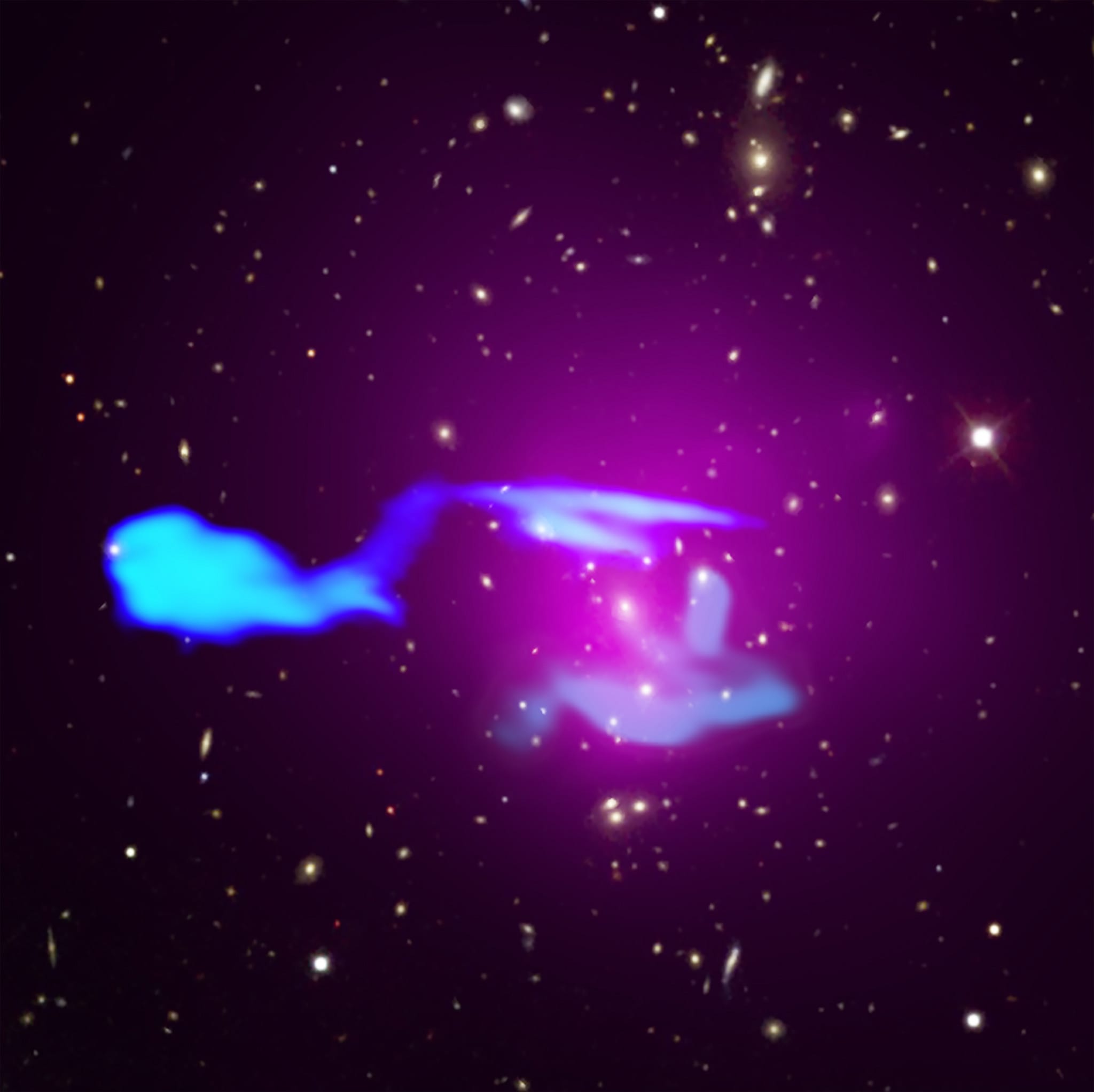 One particular celestial object has been making headlines lately. The Chandra X-Ray Observatory captured a photo of a colliding galaxy cluster in the constellation Leo. The group of galaxies, named Abell 1033, is located 1.6 billion light-years from Earth, and it looks strikingly like the starship Enterprise. 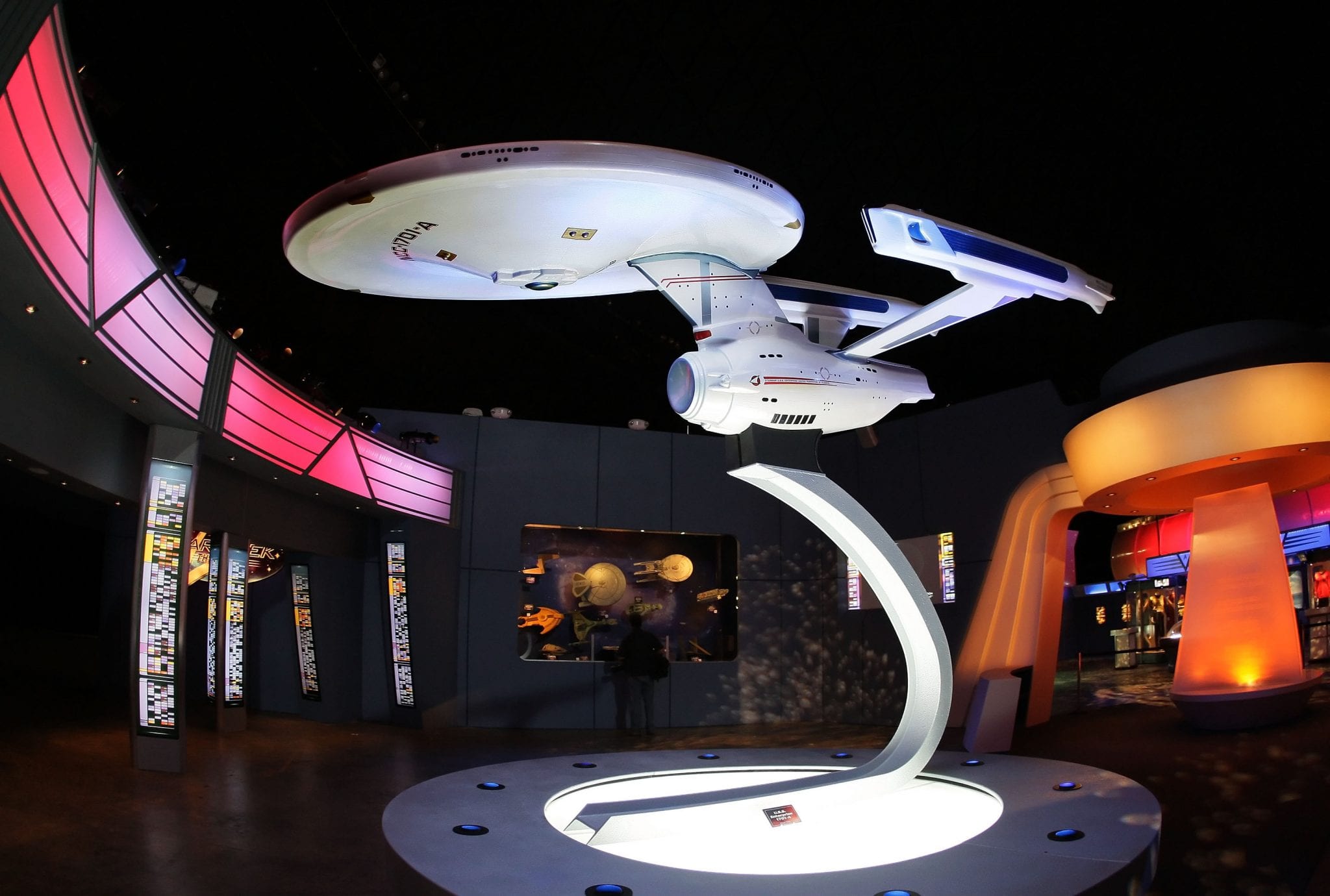 Some might say it’s a stretch of the imagination, but the resemblance is indeed there. The blobs that appear to make up the saucer and body, minus the nacelles, of the famous ship from the TV series Star Trek are X-ray emissions from the galactic merger. It’s not unusual to see familiar patterns in random data. The phenomenon is called pareidolia, and it is a key element of the Rorschach inkblot test. 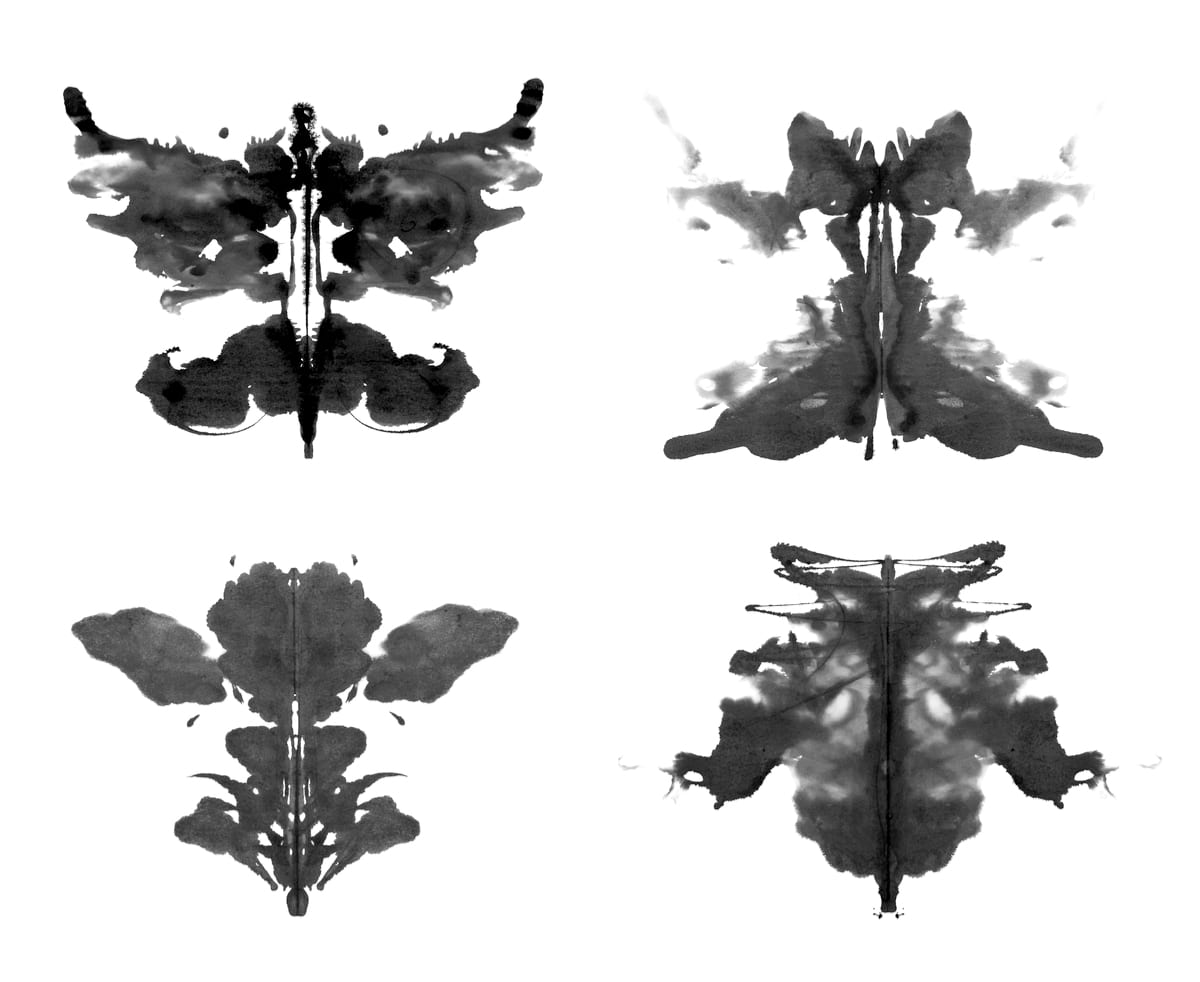 For as long as humans have been staring up at the night sky, we’ve been picking out pictures and connecting dots to form familiar shapes among the stars. Although our technology has advanced since the early stargazers’ days, our sense of whimsy hasn’t diminished one bit. Many cosmological features have been named after creatures or creations. The Horsehead Nebula in the constellation Orion is just one example. 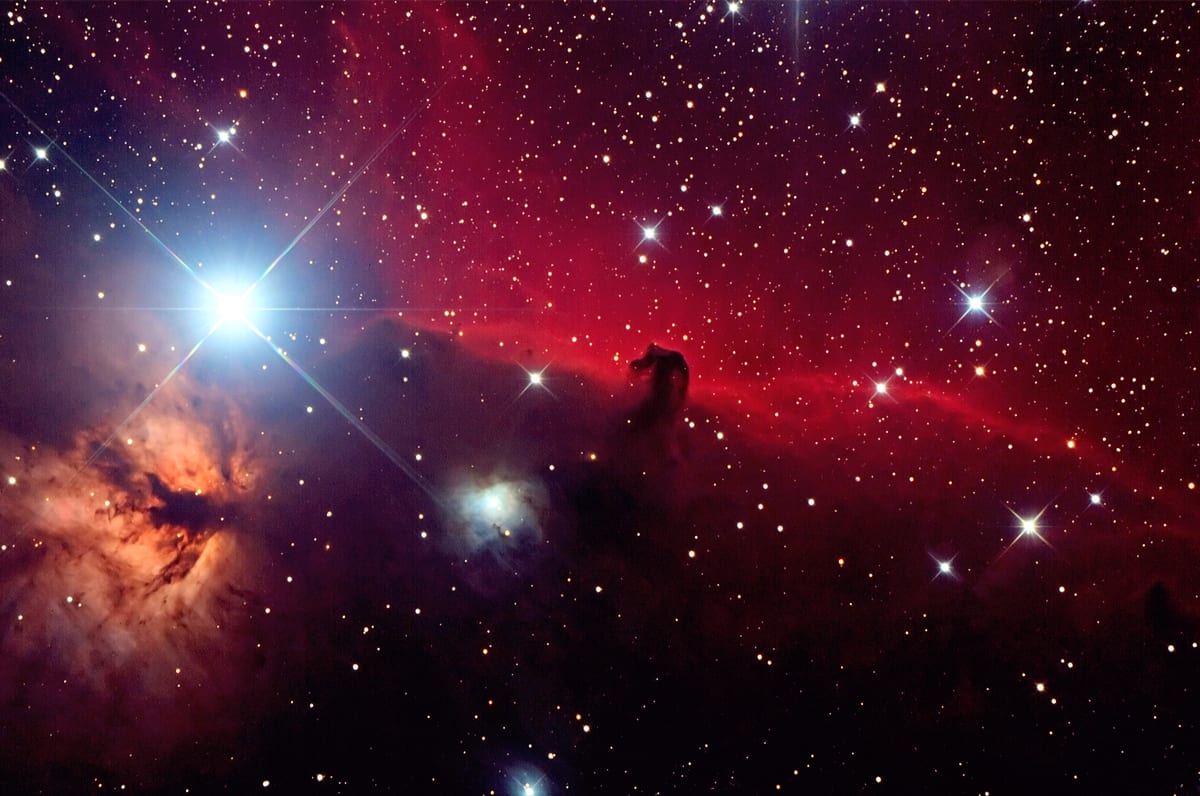 When you look at the world outside of the visible light spectrum, strange patterns and shapes begin to crop up. X-rays and gamma rays paint wild new pictures across the night sky. The background radiation of the universe crackles and glows in radio waves. Through our various telescopes, we get different views of our existence.

Our perspective is limited when we look only at the visible light spectrum. By studying emissions like the ones around Abell 1033 help astronomers get a better idea of what the universe around us is doing. A combination of x-ray and radio photography of the cluster revealed the merger’s existence in the first place. Abell 1033 isn’t just one group undergoing internal mergers but rather two separate clusters of galaxies colliding. 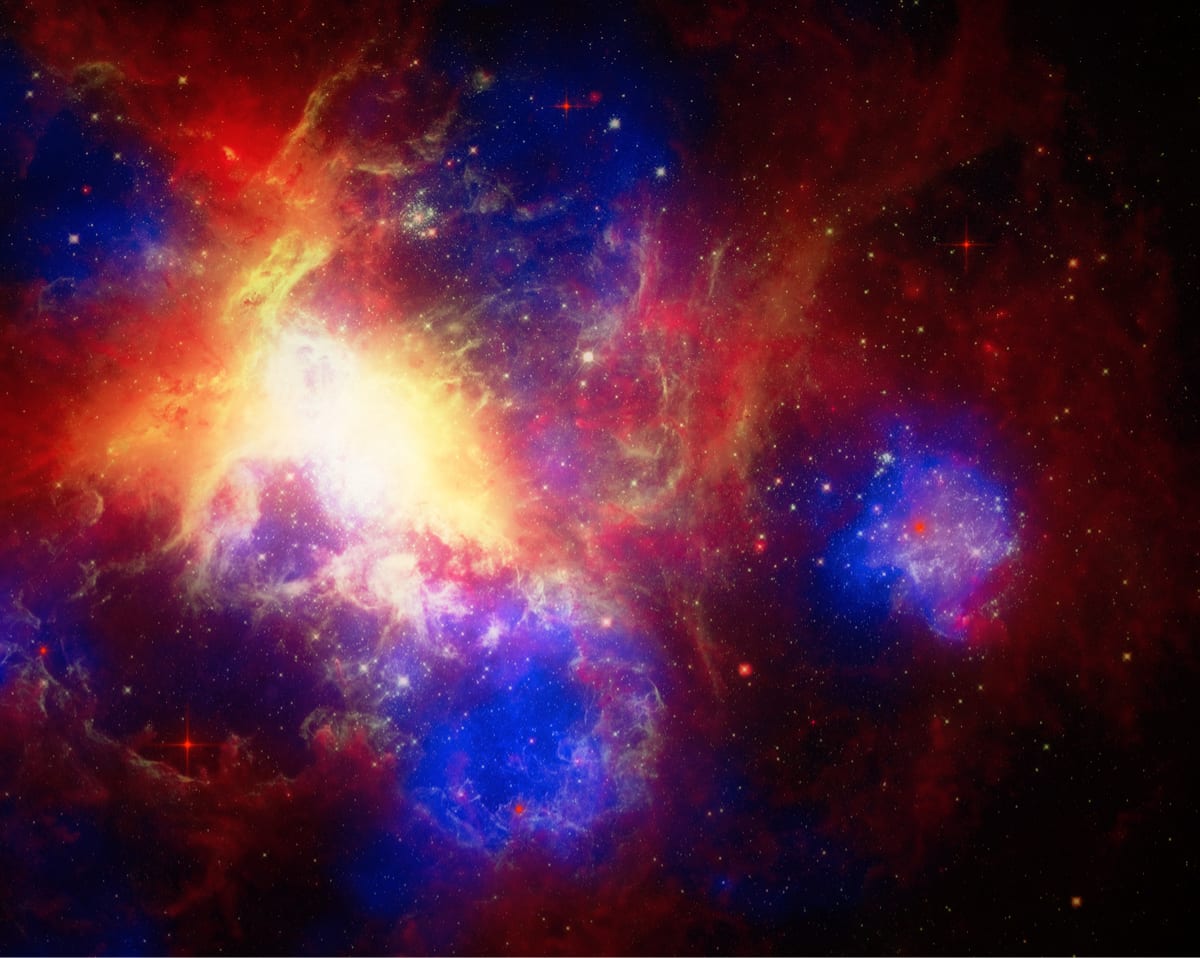 Abell1033’s distance from Earth also brings up an interesting point. A light-year is the distance light travels in a year: About 5.88 trillion miles. To go that far within our solar system, you would have to fly from the sun to Pluto and back 801 times. The speed of light is our fastest-known metric, and time can only be perceived to progress at most at the speed of light. When we look at Abell 1033, we’re looking at what was happening 1.6 billion years ago, because the photos reaching Earth left their source that long ago. The thought of gazing into the past is enough to instill a sense of wonder in most anybody, making fact feel stranger than fiction.