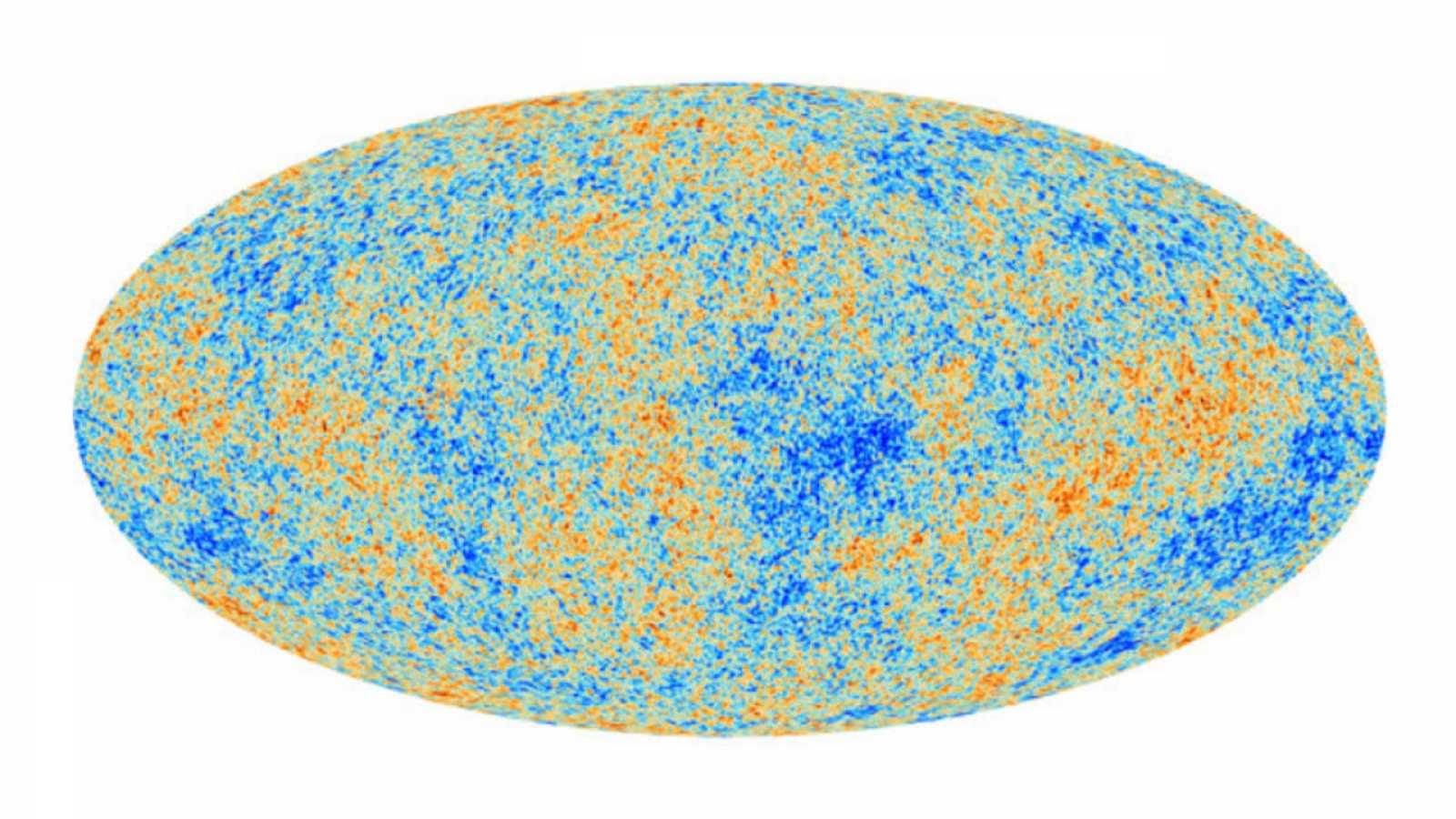 Supervoid- The Largest Object Ever Discovered

Mysterious ‘supervoid’ is the largest object in space, scientists declare.

A void that is too big to fit into current models has been discovered in space. Astronomers identified the ‘supervoid’ and say that it is a prominent empty section with an area enough to take in 10,000 galaxies.

The largest structure ever discovered in the universe i.e. the supervoid is 1.8 billion light-years athwart. This discovery has left scientists perplexed and more importantly, the fact that it is so barren has left them absolutely clueless.

Sitting in the part of the universe which is far colder than other parts, even though it is not a vacuum, this void happens to have a matter that is 20% less than other regions. While the areas that are hotter or colder are allowed because of the Big Bang theory, what makes this void be the size of the void is what makes it strange. In simple words, it is too huge to exist.

“The largest individual structure ever identified by humanity”

This is how István Szapudi of the Manoa’s University of Hawaii described the void.

Supervoid – What It Actually Is

In a nutshell, a hollow part of the universe characterized by the absence of superclusters is called a supervoid. And here, the hollow part is the whopping size of 10,000 galaxies. Of course, researchers are clueless about what the deserted area is; however, it is not the first or only mystery of the outer space that has left them stunned.

The empty space i.e. the supervoid is possibly depleting the energy from the light traveling through and this is the reason the area is so cold. Passing by such a grand hole needs millions of years and so even at the speed of light and photons of light, the movement is probably slow because of the continuous expansion in the size of the universe and the void of course.

Nevertheless, as per the scientists, the void can account for not more than 10% of the total temperature drop in the cold spot.

“It just pushed the explanation one layer deeper.”

Comparatively a short distance in the celestial system of objects, the supervoid is said to be approximately only 3 billion light-years away from planet Earth.

While the scientists are still working to comprehend the existence of this huge supervoid, the following findings have been published in the journal called Monthly Notices of the Royal Astronomical Society.

This is the greatest supervoid ever discovered. Given the combination of size and emptiness, our supervoid is still a very rare event. We can only expect a few supervoids this big in the observable universe.”