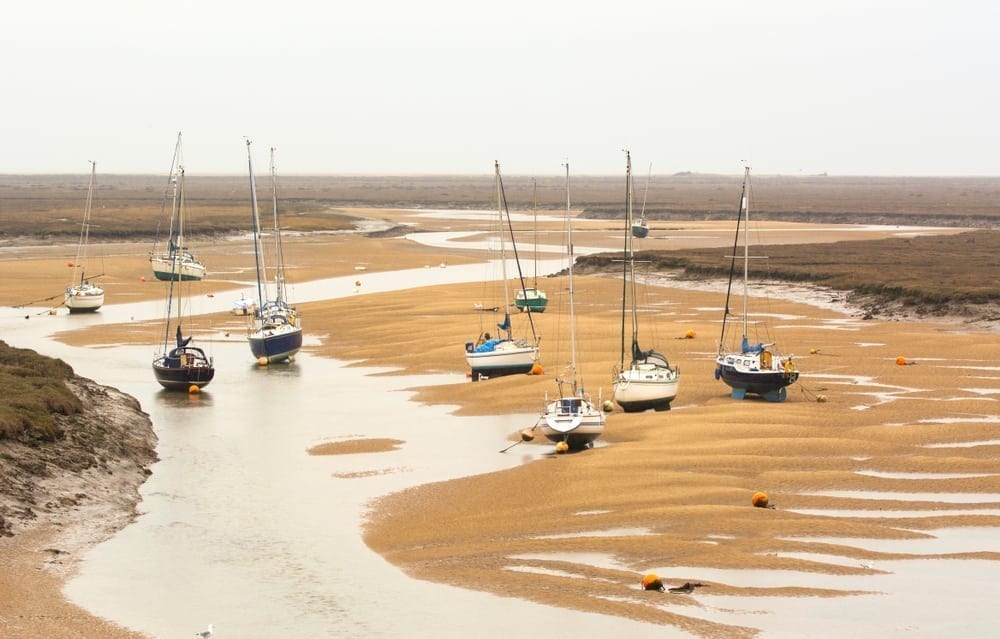 The Moon Causes the Motion of the Ocean

Does the moon really have any control over our oceans? The answer is yes. Although both the sun and moon affect our oceans due to their gravitational pulls, the moon’s effect is larger as it is much closer to Earth than the sun.

The tidal effect caused by the moon is almost twice as much as that caused by the sun. This is one of the main reasons why the ocean never stays still. Whether you look at from a beach or from far away, it is always moving.

Oceans Are Being Pulled Up

High tides are formed in both of these areas due to the outward force of gravity. Water is pulled back from every other part of the Earth to fill these ‘bulges’ in the middle of the ocean.

However, ocean water is sometimes also prevented from being pulled up due to its uneven depths in some areas and also by the constraints of the continents. 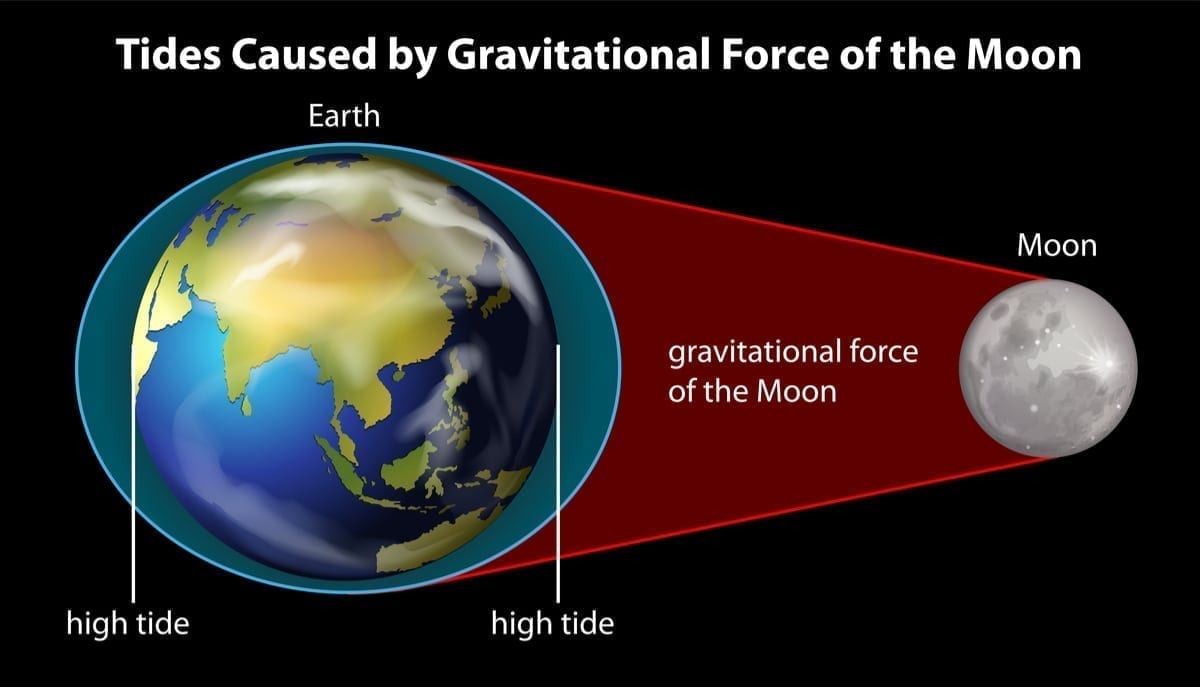 When we talk about a ‘day’ we usually refer to a solar day. A solar day is completed when our Earth completes a spin around its own axis and returns to the same point facing the sun. The duration of the solar day is approximately 24 hours long.

There is another type of day that goes by the moon’s movement around the Earth, which is called a ‘lunar day’. A lunar day completes after the moon completes one rotation of the Earth. A lunar day is 24 hours and 50 minutes long. The extra 50 minutes is the time it takes the Earth to catch up to the moon because of moon’s own rotation.

As mentioned earlier, the moon’s gravitational pull is twice as strong on the Earth as the Sun’s.  It only takes half a lunar day (12 hours and 25 minutes) to cause high and low tides twice a day on Earth. 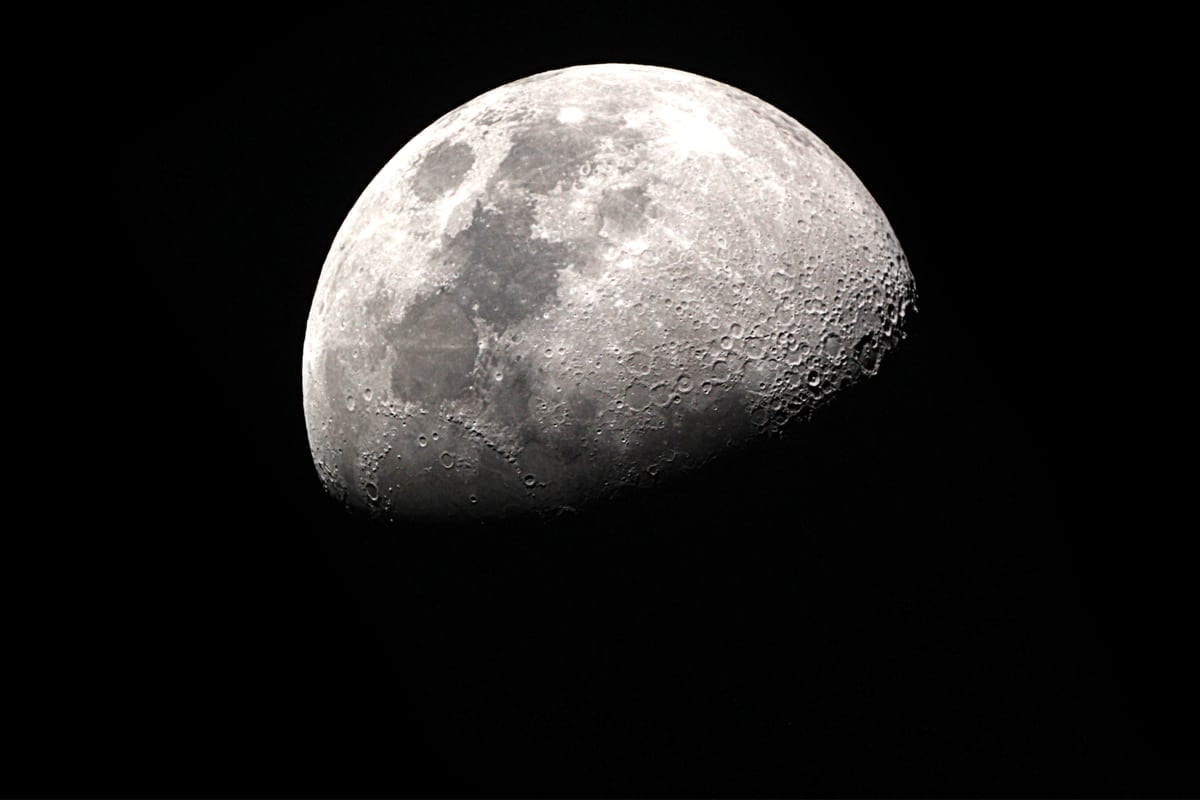 Tide Prediction from Rule of 12ths

A very accurate method of predicting the rise of the tides, often used by people who work on the oceans and seas is the rule of the 12th. Sailors, fishermen, and surfers are all aware of the rule. The rule of 12ths helps in predicting the rise of the tide throughout the day. It follows the sequence of 1-2-3-3-2-1 which is applied for every hour starting from the low tide.

Thanks to the Moon, sailors can predict when is the best time to dock their boats, and little ocean critters can fill the tide pools that dot shorelines around the world.