The Moon Is Moving Out

The relationship between our Earth and Moon is older than all of human civilization. Scientists have estimated the age of the Moon to be around 4.5 billion years which is exponentially more than the existence of humans or perhaps, any other moving life form. There is another interesting fact that has surfaced recently; the Moon used to be a lot closer to the Earth than it is today. 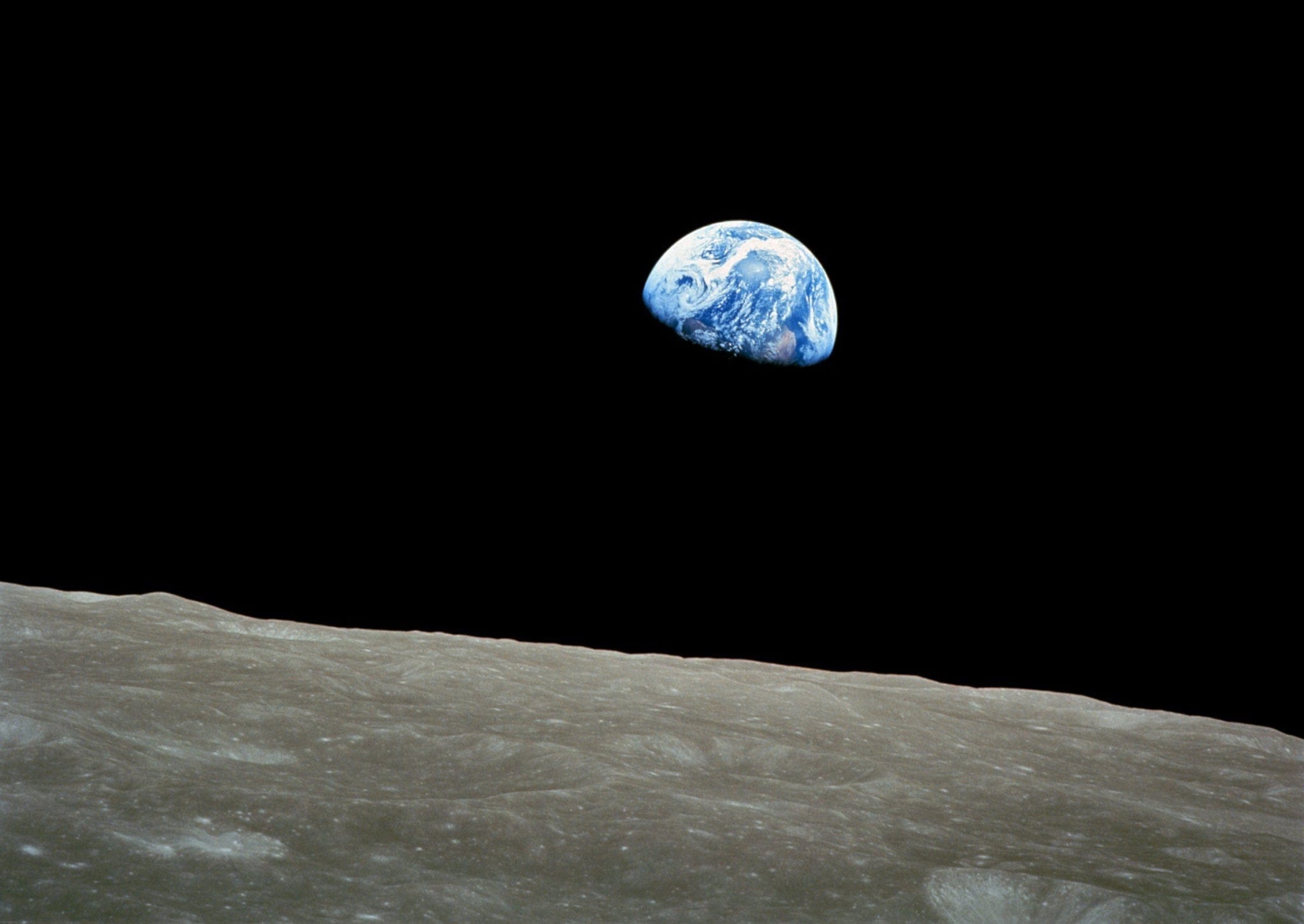 The current distance between the Earth and the Moon is about 238,606 miles (384,000 kilometers). So, how much shorter was this distance? The answer to that is still unclear but the researchers are sure that the closeness of our white spotted satellite caused interaction between the gravitational forces of both bodies.

Researchers at University of Wisconsin-Madison and Columbia University teamed up with a research group based in New Zealand to confirm that the days on Earth used to be just around 18 hours long. These 18-hour days existed some 1.4 billion years ago and the reason for this shorter day is said to be the shorter distance between the Moon and the Earth at that time. Due to being so close, the Moon’s gravitational force interacted with the gravitational force of the Earth, which caused the planet to spin much faster. Hence, this used to result in shorter days. 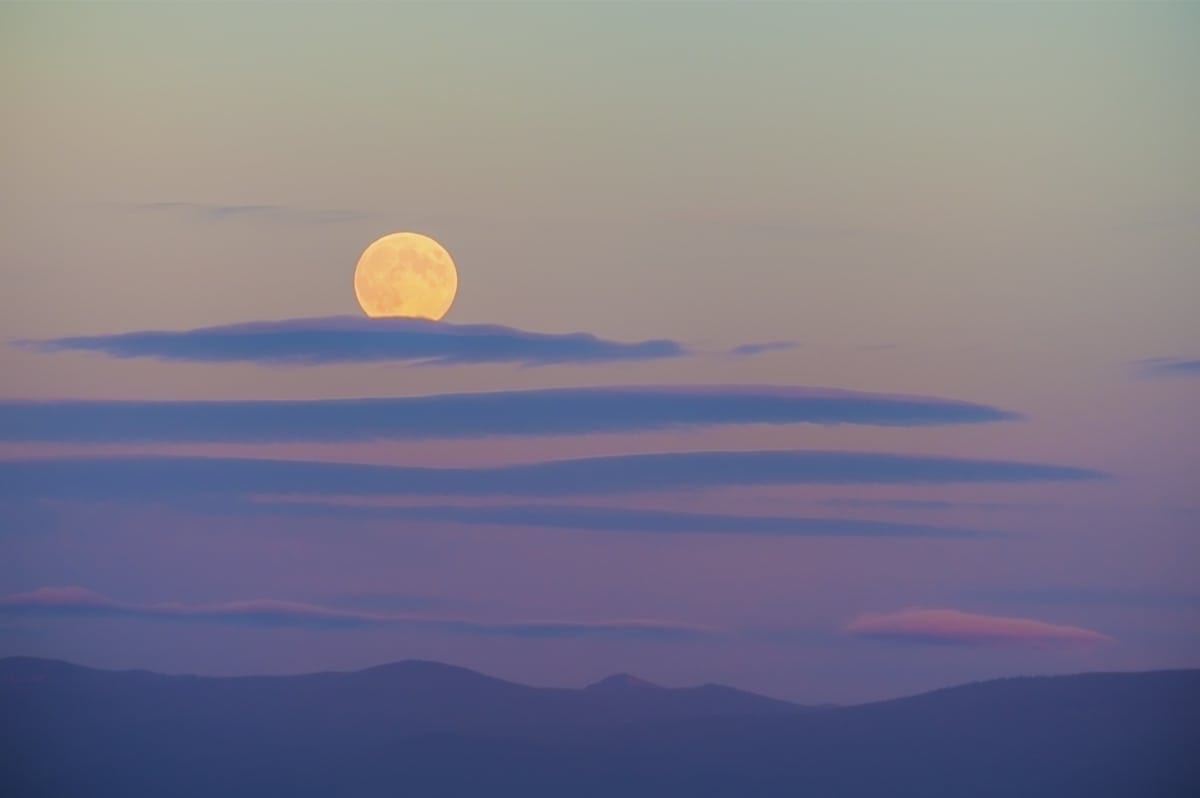 Professor Stephen Meyers of UW-Madison is working with his team on a unique method of studying called “astrochronology”. Astrochronology is a study of astronomical theory and geological observation combined. This method allowed the researchers in Stephen Meyer’s team to study rock samples that are more than a billion years old and understand the solar system history through geological indications.

The research for the Moon’s movement has raised several new questions which are also contradictory in nature. Stephen Meyer states that if the moon would have been much closer to the Earth than the gravitational force of the Earth would have ripped the Moon apart. Considering the age of the Moon is around 4.5 billion years old and it is still perfectly intact, some answers are expected from the researcher team on this study. Scientists are now working to determine whether the rate of Moon’s movement has been constant or not.

This new research of Moon’s rate of movement is expected to shed further light on the relationship of Earth with its only natural satellite.

According to Stephen Meyer and his research team, the days will keep on getting longer as time passes, just like they have been for billions of years. It is still unclear, however, whether or not these changes in the day timings will be perceptible for us to understand in the future.