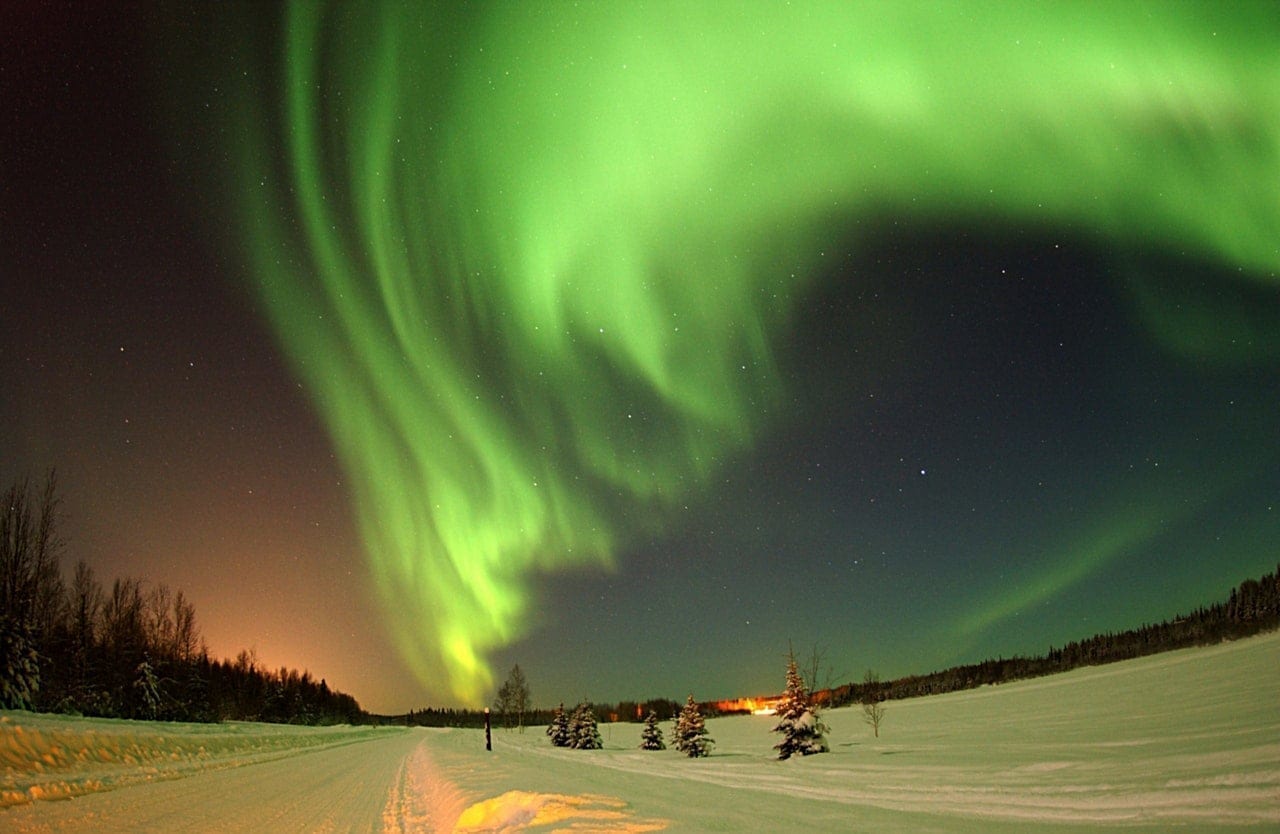 Do you admit that you would do anything to catch a glimpse of the gorgeous Northern Lights? Are we right?

These emerald green lights leave you awestruck in wonder at the miraculous display above you. Most people agree that they also send a chill down your spine due to their eerie glow.

Amazed or scared do you know why this natural phenomenon occurs? If not, below are the strange beliefs and the cold facts of this marvelous wonder. 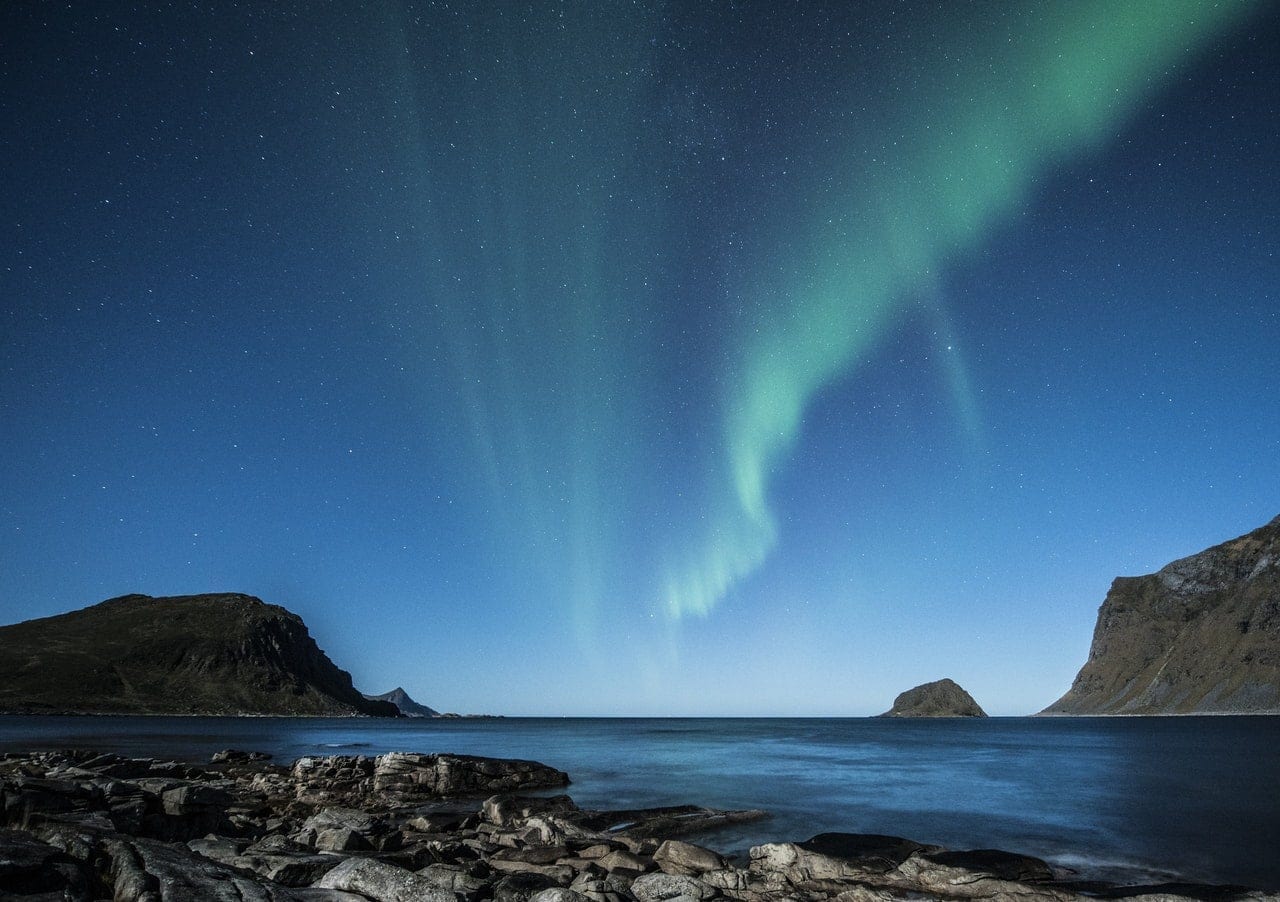 Emerald green, shimmery pink and glaring yellow, the Aurora Borealis and its Southern sister Aurora Australis have been entertaining the world with their dazzling energy for centuries.  This is why their names and creations are strongly linked with ancient lore and traditions.

Firstly, the name aurora borealis is actually a combination of two ancient Greek words: Aurora (Goddess of Dawn) and Borealis (the North Wind). This beautiful name is a reflection of the fact that the lights are seen amidst the strong gusts of the northern winds.

Next, there have been many legends and myths attached to the magical lights. The Vikings have associated them with the celestial bridge of Bifrost. This bridge is said to connect our world with heaven so that the gods could descend down and bless us.

On the contrary, the Norwegian bribe of Sami, have a very daunting tale to tell about the lights. According to them, these lights aren’t a blessing, but a curse. They think that the sparks aren’t mere lights but spirits that would kidnap anyone who irks them. 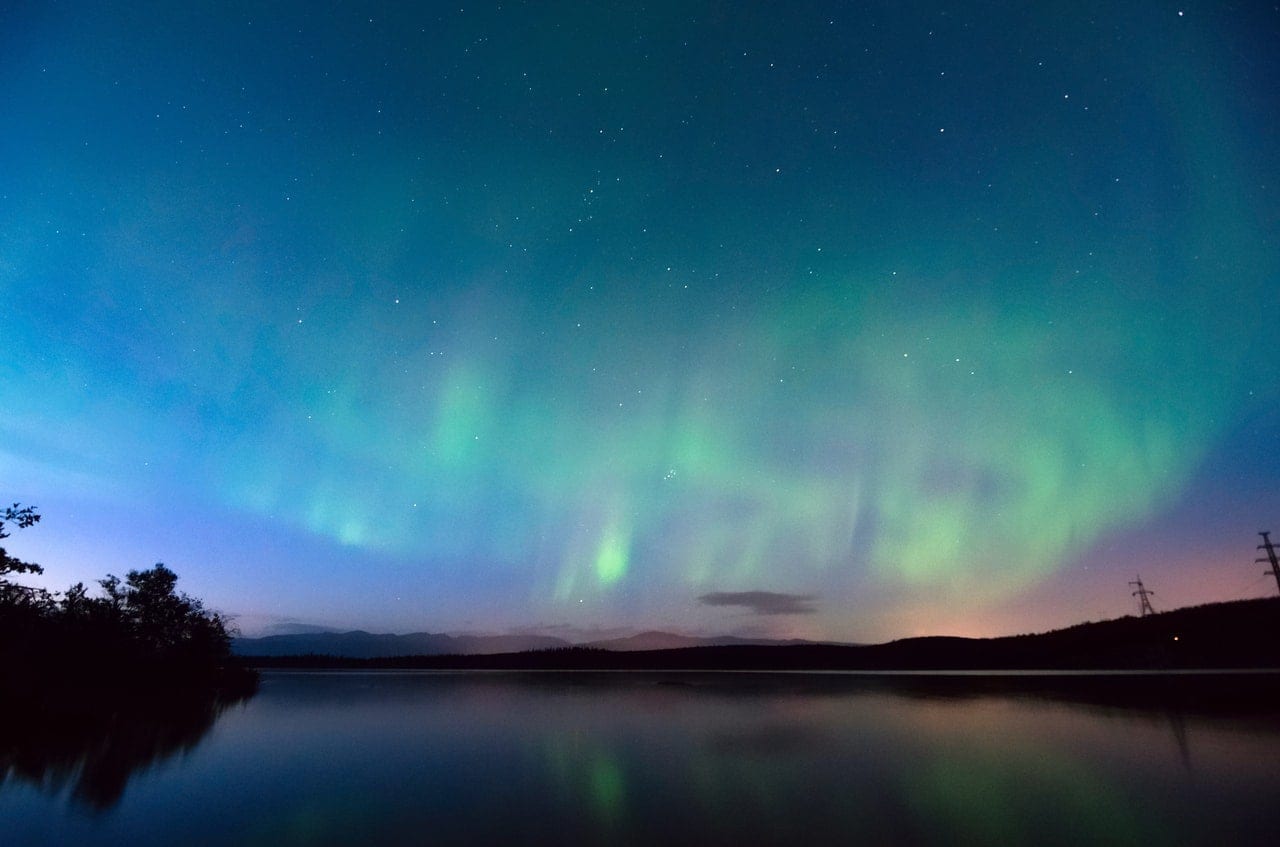 This is why you should not hoot or shout in glee if you are watching the display in northern Norway,

For those that would preferably shed off such superstitions. We have a logical reasoning to explain the Northern lights too.

93 miles, that is how far the lights have traveled to reach us. But what is their origin?

According to scientists, the Sun is the sole source of the northern lights. They are formed due to the confrontation between the solar wind where charged particles of oxygen and nitrogen slam into each other. The charged up energy is caused by the collision between the Sun’s atmosphere and the Earth’s atmosphere.

How do the two atmospheres meet? 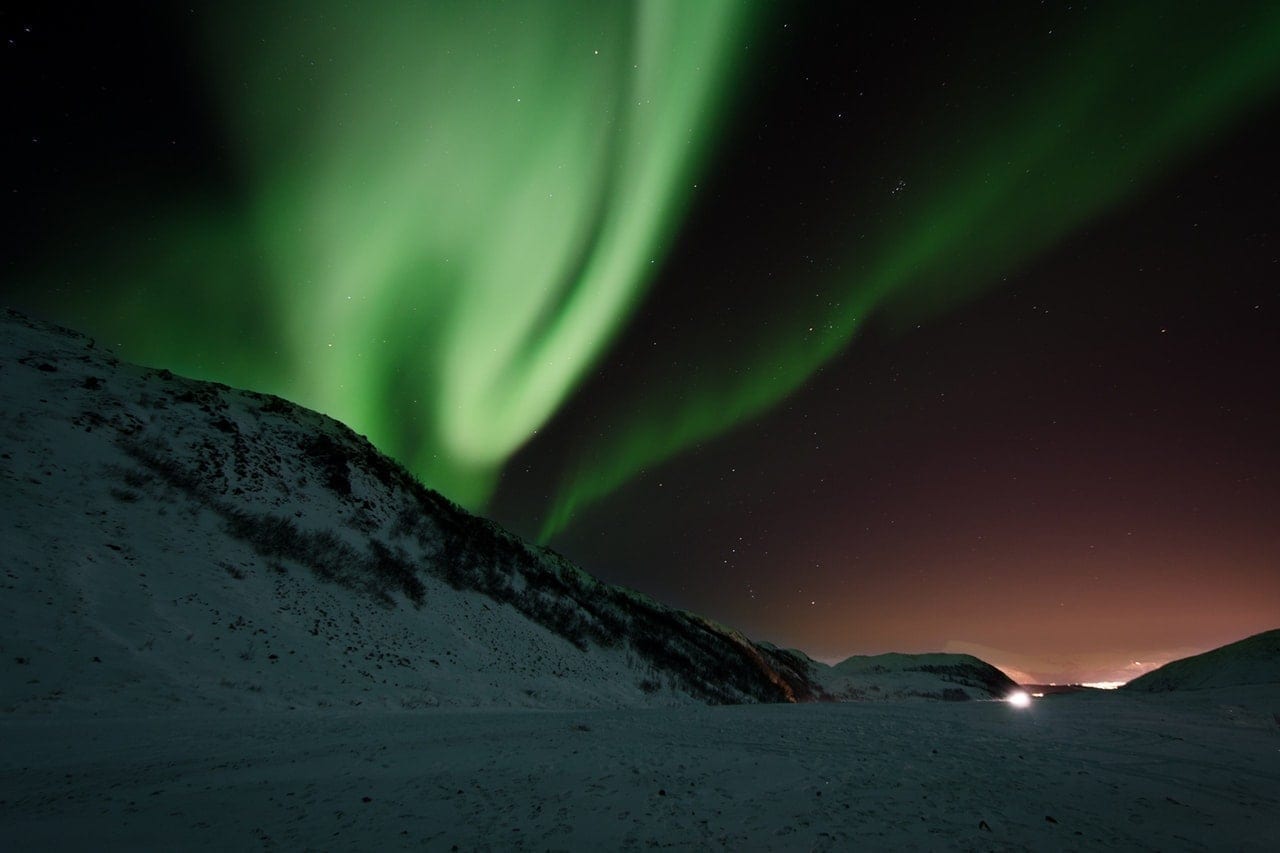 We know that the Sun is a hot ball of gas. This is why the soaring temperatures frequently lead to explosive collisions among the various gas molecules present.  Many times during the reactions the free charged particles (electron and proton) are able to escape from the hot-are and then travel towards Earth due to its strong magnetic field.

The reason these energetic particles all end up gathering at the poles is that this is where the Earth’s magnetic field is the strongest. Henceforth, a literal gaseous battle in the atmosphere gives you the spectacular sighs of the Northern light.

If you are still having trouble understanding the phenomenon, then think of it as someone shaking a neon glow in the dark tube. The chemistry required to create the eerie glow is pretty much the same!