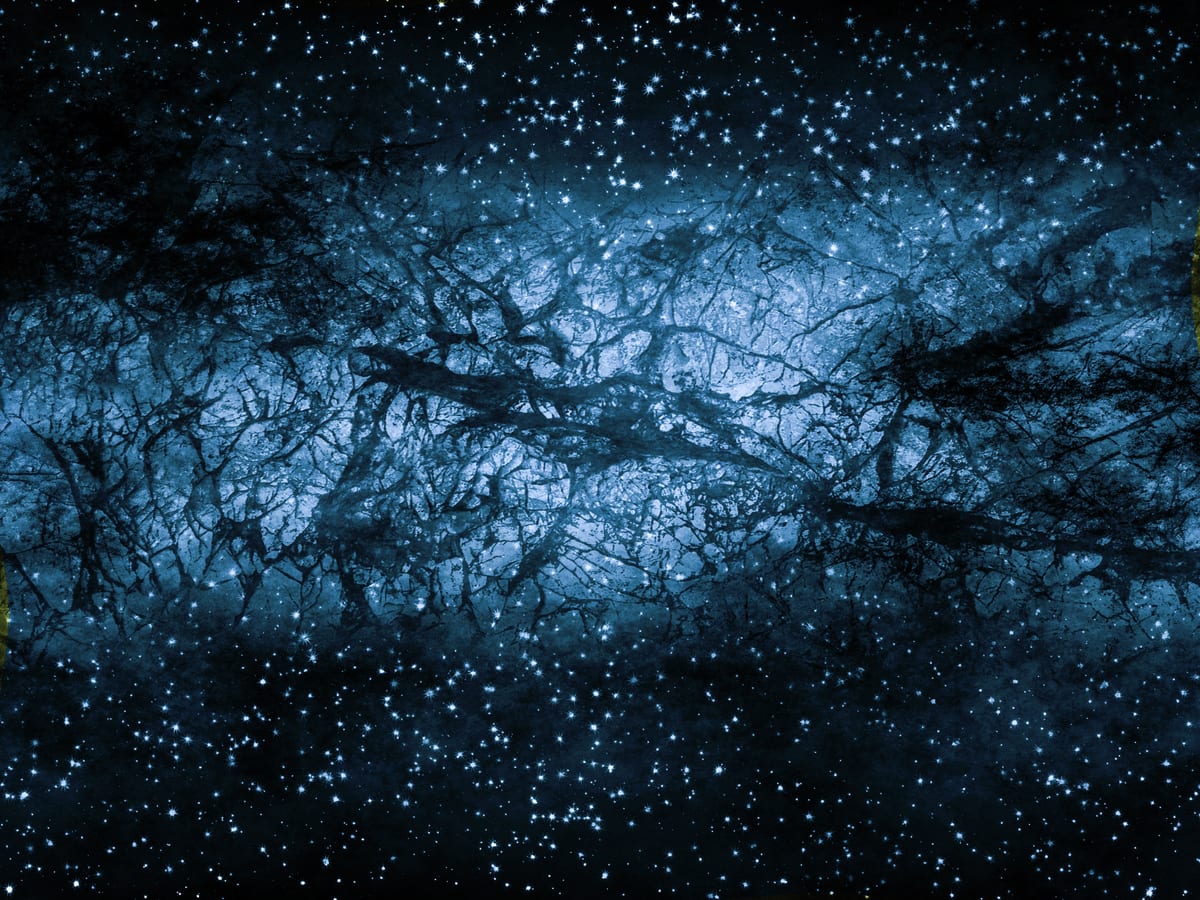 Top scientists have possibly devised a way to locate and study dark matter by using super-accurate atomic clocks. Some evidence suggests that the presence of dark matter may interfere with the atomic clock’s ability to keep time accurately. By exploiting this, scientists may be able to gather more information about this mysterious substance.

All Hail the Atomic Clock

Atomic clocks work by measuring the movement of atoms at the atomic level and using that to keep time in place of a pendulum. They are one of the most accurate instruments ever created. Modern atomic clocks are so precise that it is estimated that it would take 15 billion years for the clock to become one full second off. 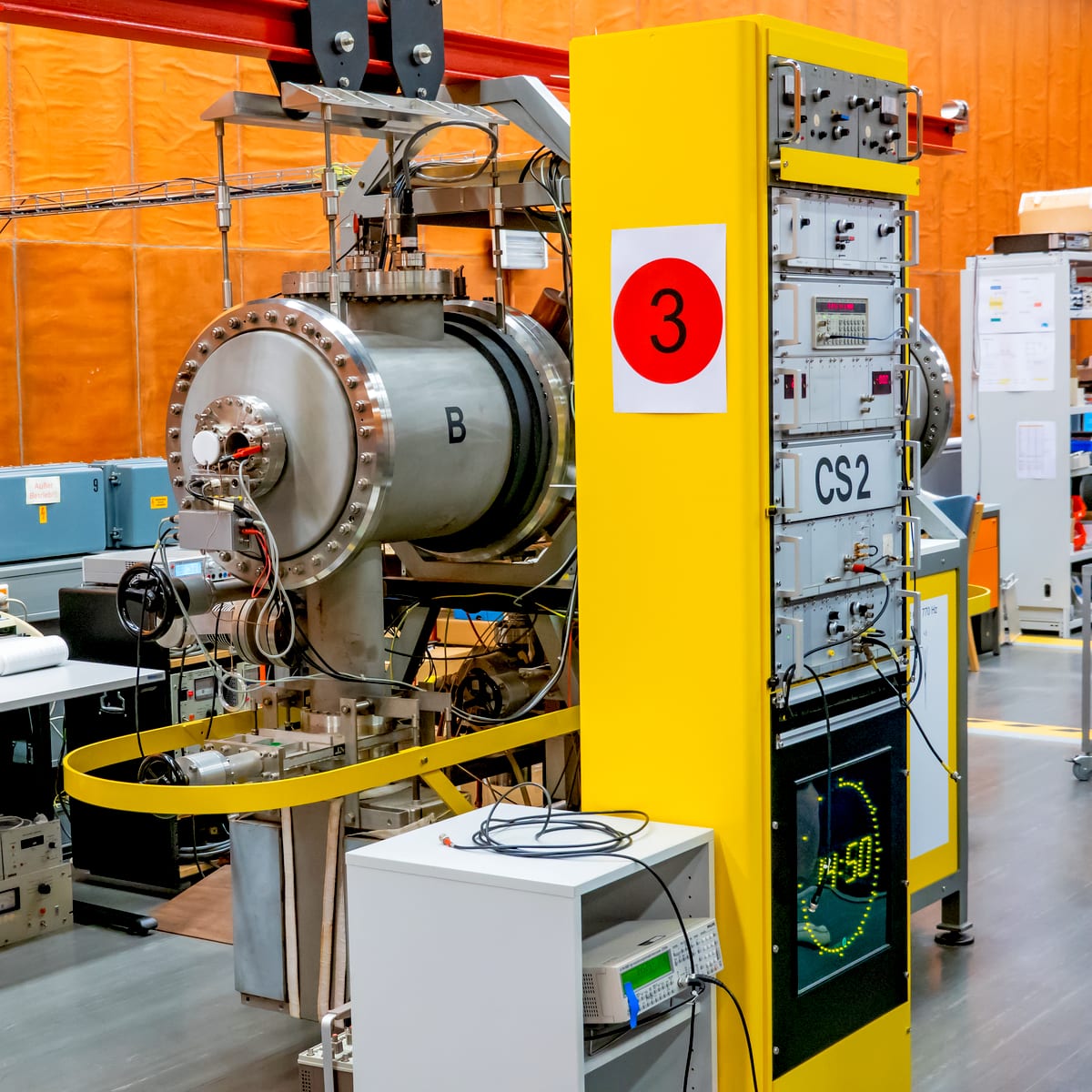 The reason atomic clocks are able to be so exact is that they are calibrated to the exact frequency (or measurement) of cesium 133 atoms. Cesium 133 atoms are extremely stable in their oscillation of states at a steady 9,192,631,770 changes per second, which makes for a very accurate measurement of time. Certain atomic clocks even use lasers to cool or slow down the atoms, allowing the clocks to measure the oscillation even more precisely.

Atomic clocks are most often used to keep computers and other devices in exact sync with one another, allowing for everything from financial transactions to phone calls to happen in real time. If it weren’t for atomic clocks, much of our modern technology couldn’t exist.

Dark matter is an invisible substance that scientists now believe may make up as much as 5/6ths of the universe. Not only is dark matter invisible, but it’s almost impossible to detect directly with our current scientific instruments. The only reason we know it exists is because astronomers have observed its gravitational effects on galaxies and stars. 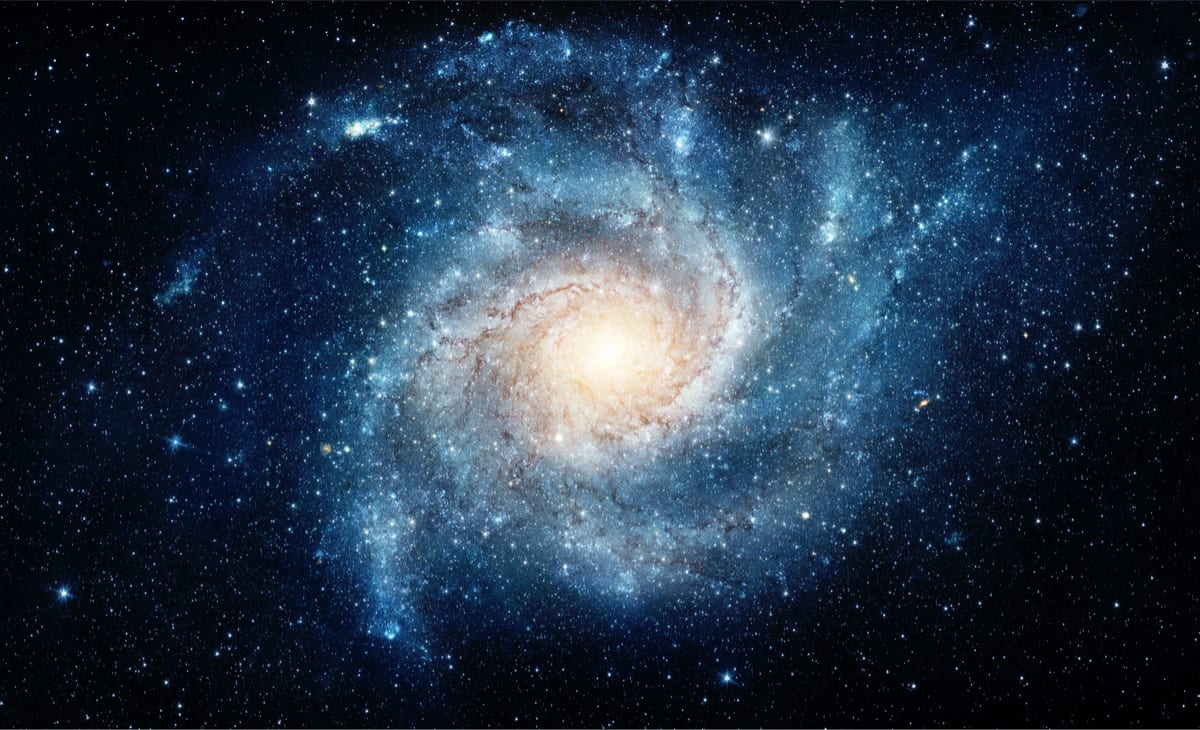 Despite knowing it exists, scientists remain baffled as to what the dark matter actually is. It is distinctly different from all of the known particle types, and researchers are still trying to figure out how to categorize it. Scientists currently know a lot less about what it is than what it isn’t. For example, dark matter is not light-emitting, nor is it composed of normal matter, anti-matter, or black holes. It does, however, have a gravitational effect. It pulls matter to itself – much like any celestial body would, except it’s not a celestial body as far as we can tell. Basically, it’s a whole bunch of something that we can’t detect or identify, but it plays a crucial role in our understanding of how the universe behaves.

So What Could Dark Matter Be?

There are a couple of theories which have been put forth as potential explanations for the phenomena of dark matter. The first is that dark matter consists of a type of particle, or multiple particles, not yet discovered or measured by humanity. We already know dark matter isn’t protons, neutrons, or electrons, so it would have to be formed from a fourth kind. The second theory is that it is not a particle at all, but rather a type of field, more similar to gravity. 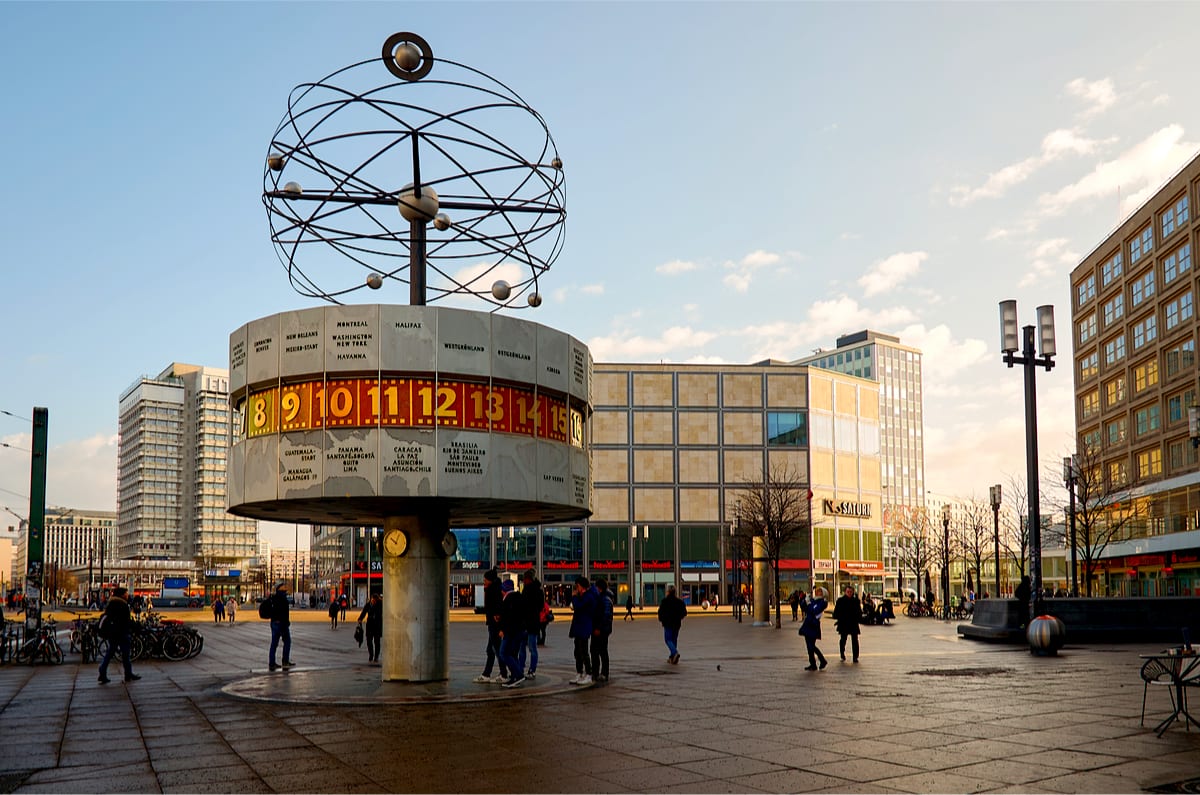 It’s this second theory that scientists are operating under for the atomic clock experiment. The idea is to use these atomic clocks to look for defects within the field, as shown by an increase or decrease in the speed at which the atoms move. These defects take the form of structures in the shape of points, sheets, or strings. They can also be extremely large, sometimes as large as a planet.

By placing synced atomic clocks far apart from each other around the globe, researchers hope to get information about these structures, and by extension dark matter itself. The plan is to place the clocks far enough apart that a defect in the field might affect some clocks but not others, allowing scientists to measure the differences in behavior and hopefully discover information about these defects, such as size or speed of movement.

There is a third theory about what dark matter could be. There is a possibility that the gravitational effects which have been attributed to dark matter could have been caused by natural fluctuations in different fields we already know about. Fluctuations in fields like gravity and electromagnetism could be, at least in part, responsible for the strange behavior seen by astronomers. 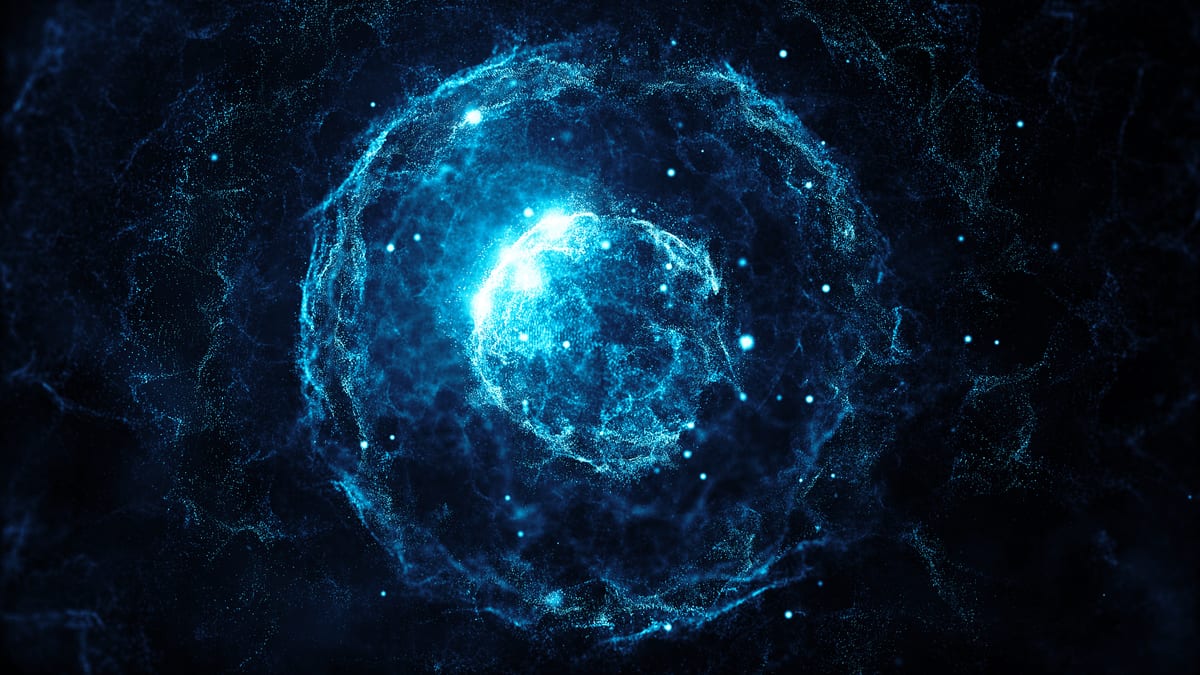 If that’s the case, then dark matter may be completely different than what we expect – or maybe even non-existent. The experiment could provide evidence for this theory through the tracking of regular fluctuations in the electromagnetic field by the clocks. If this theory is correct, and dark matter is really not much of anything, it would be big news. Many of the newest scientific theories being created are based on the assumption that dark matter exists – even if we don’t really know much about it yet.

When Could We Know More?

One of the main difficulties of this experiment is the fact that these ultra-accurate atomic clocks can only function continuously for roughly 24 hours. Wait much longer, and the high-precision lasers used in each clock will inevitably become out of sync with each other and need to be recalibrated. Some of this difficulty is reduced by having a network of these clocks connected around the world, allowing some to be shut down for maintenance as needed. 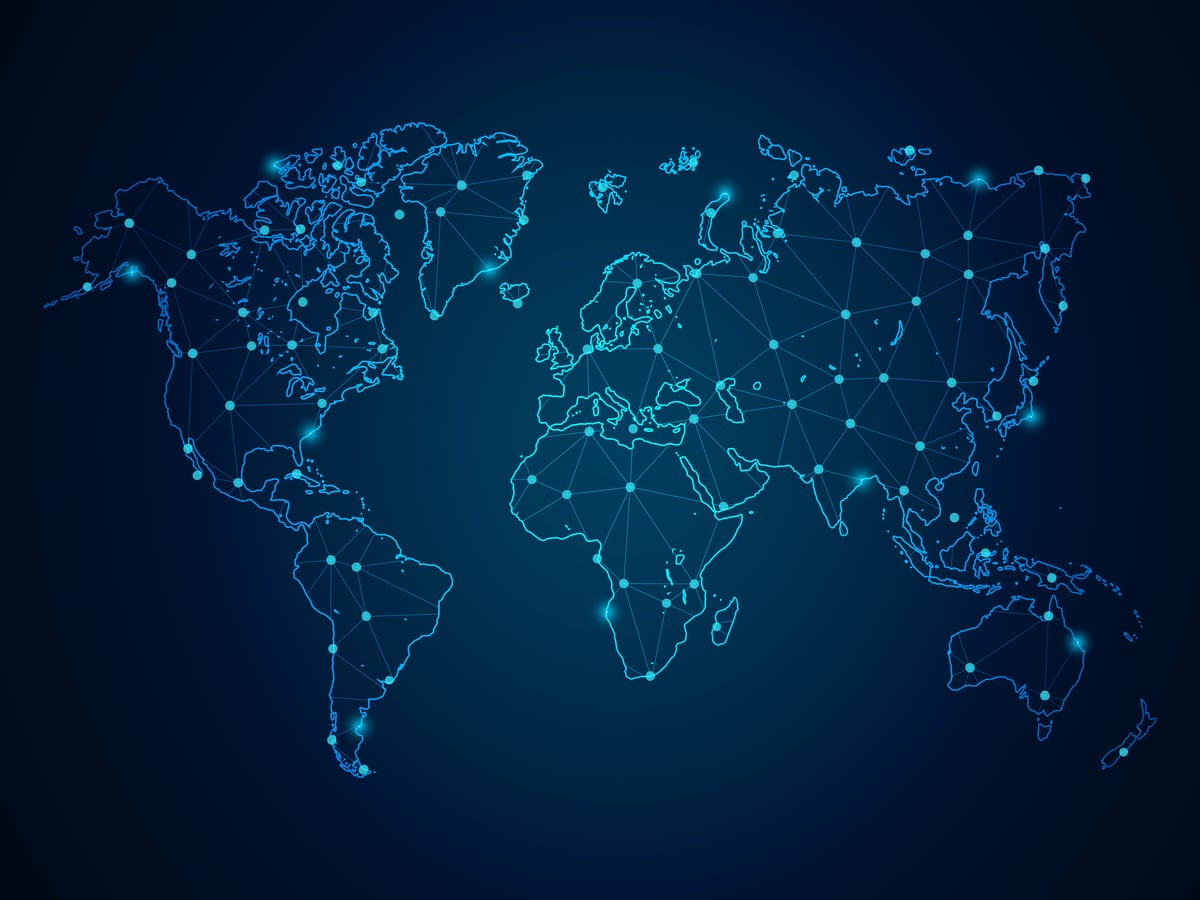 There are currently four clocks being used. Located in Japan, France, Poland, and Colorado, the researchers running the experiment have already started looking at the data and hope to add another four clocks to the network around the world within the next year or two. This could possibly produce enough data to start getting accurate measurements to analyze. With a little luck, researchers may be able to either rule out the existence of dark matter or tell us more about what it is. Maybe the next generation will grow up learning about dark matter the way we learned about our solar system and the Milky Way. Only time will tell.