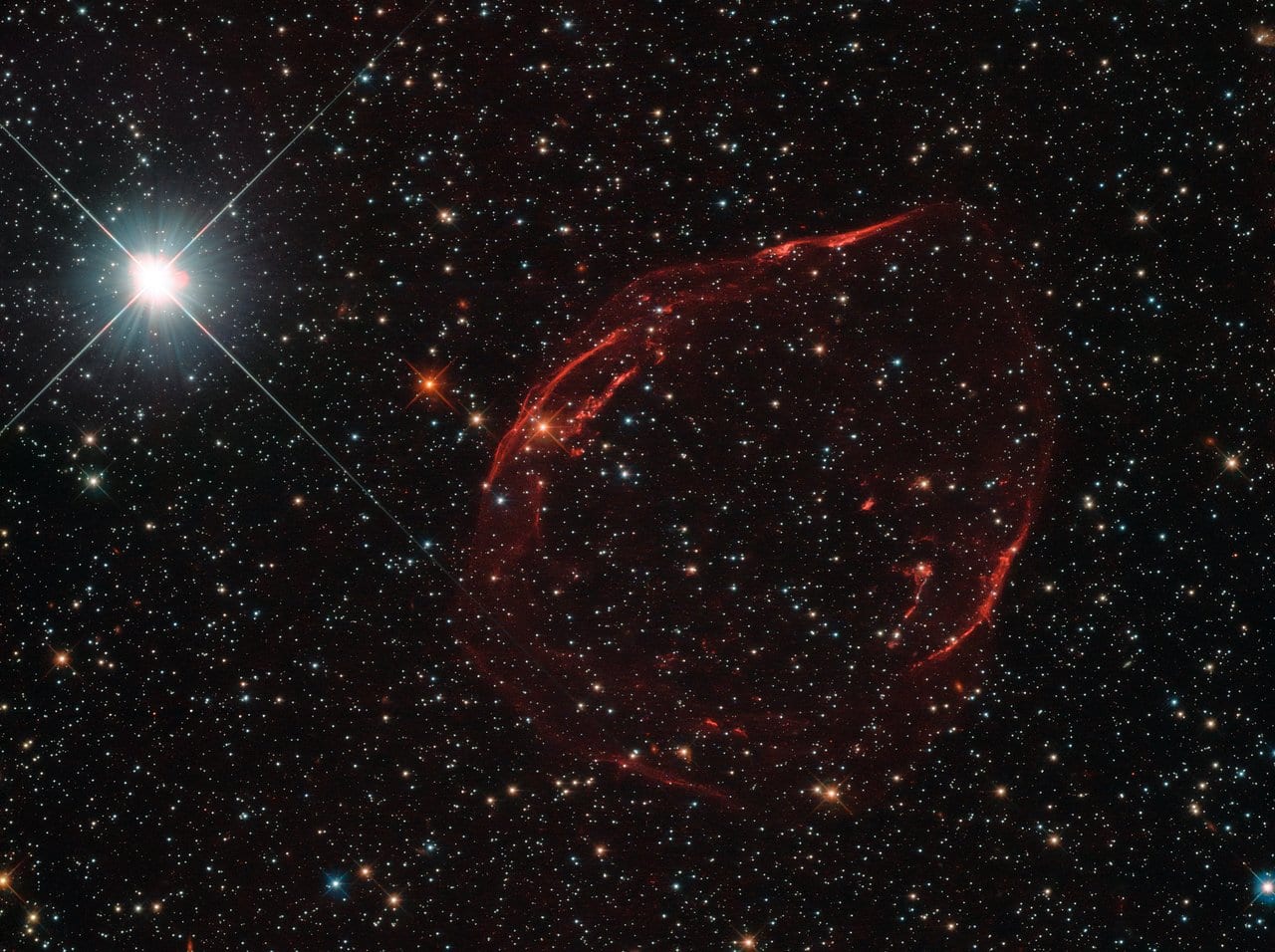 The night sky is a beautiful realm of stars. In some more remote areas of the world, the sky appears to be filled with them while other people in metropolitan areas experience less of this. Not all stars undergo the same type of treatment when forming in nebulas. In some ways, like humans, stars take many different forms. Some are all by themselves upon “birth” or others are fashioned into the shapes of twins or clusters.

It’s quite common to find a star that has companion stars. Very rarely are stars alone and typically are “born” from the nebulae either in pairs or in groups. Stellar binaries, as the name suggests, are a pair of stars formed from preplanetary system disk that breaks apart due to instabilities in gravity. A second star is made from that “break-up”. This isn’t the general consensus of how stellar binaries form, however. It is only one of the many explanatory models discussing how stellar binaries form. 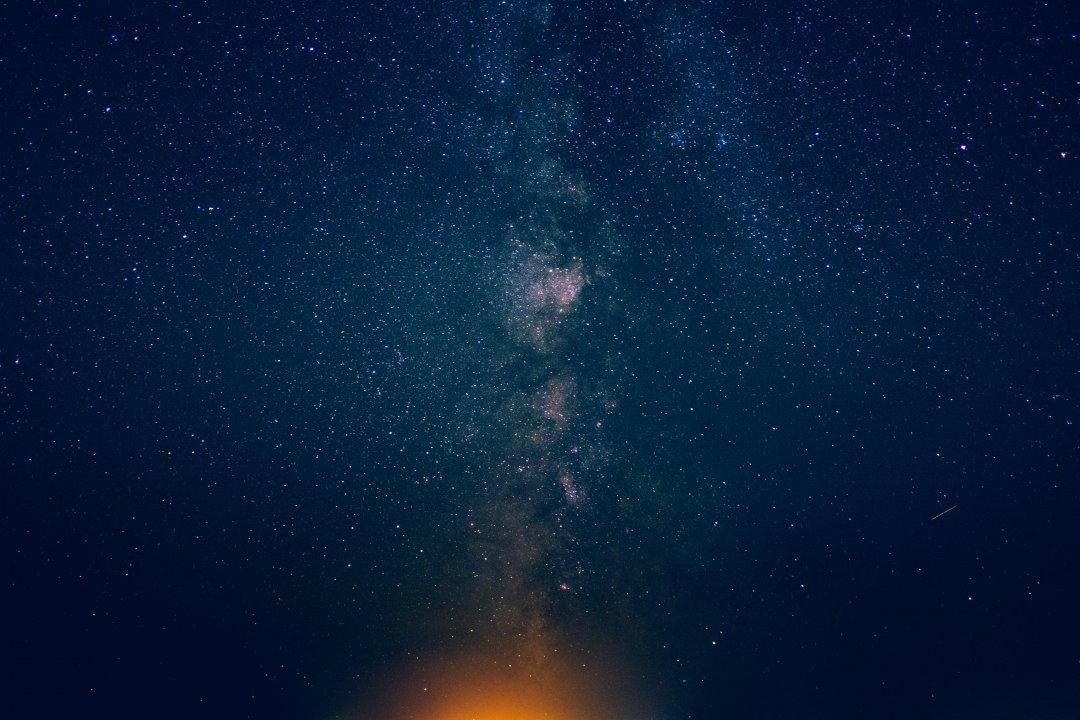 The first model suggests a disk of a preplanetary system forms from a shrinking nebular cloud that has been spinning with a slight tilt. The two stars formed in this system are very close together, about 600 AU (Astronomical Units) apart, but no more than 600 AU.

Astronomers Sarah Sadavoy and Mike Dunham are currently at work studying protostellar systems in the Perseus cloud using VLA and ALMA testing. The tests were basically to see if the hypothesis of either model posited above were “correct”. While scientists don’t seek if something is definitively correct or not, they try and seek answers that explain what we can observe as closely as possible.

The results of the ALMA and VLA tests, after testing seventeen of the protostellar systems, were varied. Eight of these tests revealed dust emissions around pairs. The results of these tests revealed that two-thirds of the seventeen systems aligned more with the ideas presented in the disk fragmentation theory, which was the first model. The first model intuitively makes more sense, as it is a sort of ripping in two as opposed to clumping bits together.

Stars are complex celestial bodies that scientists constantly work on to understand, daily. While they are beautiful, much of what we know about them is severely limited. In the future, more and more we will come to an understanding of how stars form, particularly in the case of stellar binaries. While it’s not a rare occurrence that stars form in pairs while in the nebular state, it’s exciting to know that these boundaries are being broken in the field of astronomy. Perhaps in the future, we can learn to discover more.