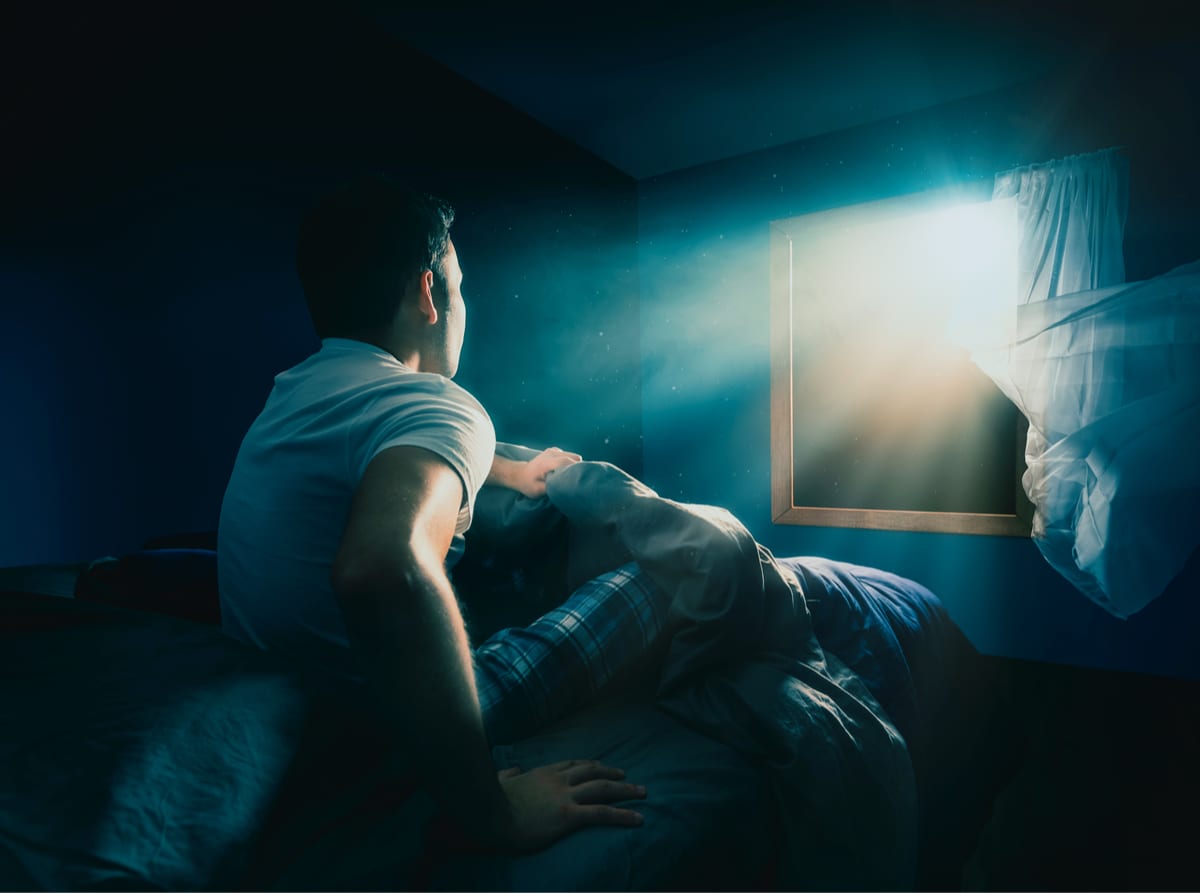 Why Haven’t We Found Aliens? New Research May Solve The Fermi Paradox

David Clements, of London’s Imperial College, is taking a fresh look at the Fermi Paradox. The oft-debated theory asks, “If extraterrestrial life is so probable, why haven’t we encountered it yet?”

Clements’ take? Life is out there—it’s just sealed off from the outside.

What Is The Fermi Paradox?

The Fermi Paradox seeks to answer the age-old question of where aliens are. Given that our planet (and solar system) are relatively young in relation to the rest of the universe, we should have been visited by aliens by now if they’re out there. The fact that we haven’t has led many to believe that intelligent life doesn’t exist outside of Earth. 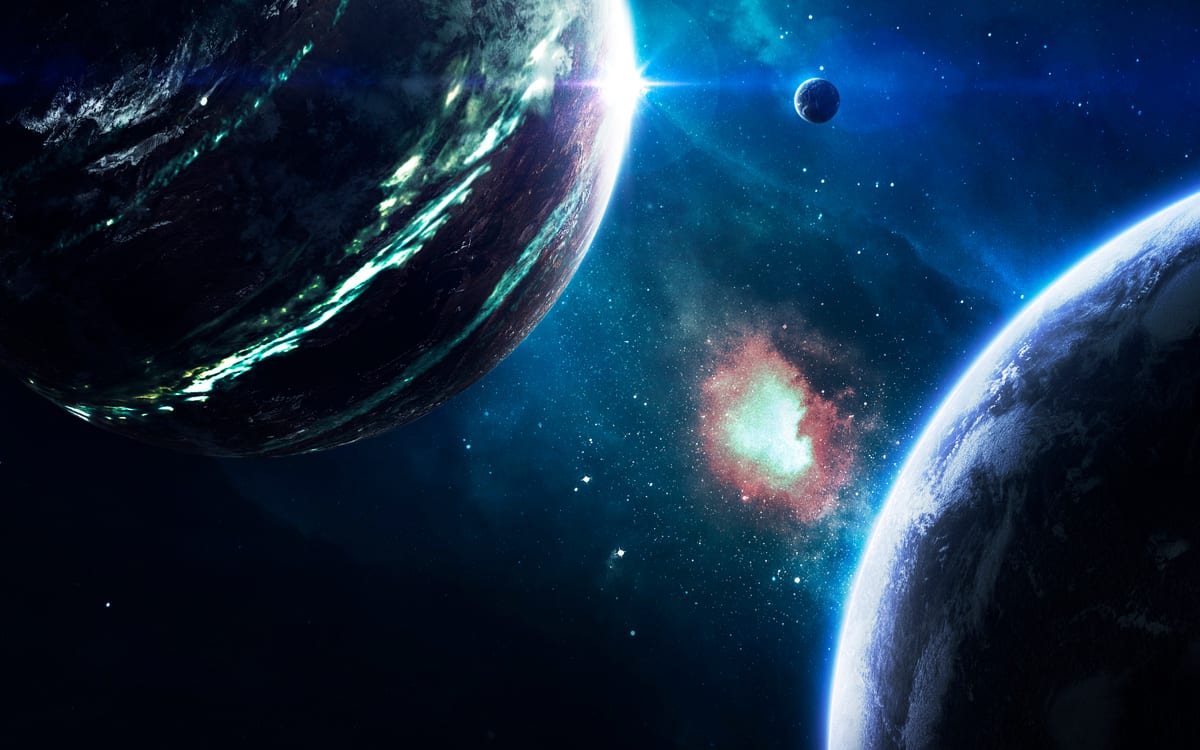 Italian physicist Enrico Fermi came up with his theory in 1950. According to the Search For Extraterrestrial Intelligence (SETI) Institute in Mountain View, California, “Fermi realized that any civilization with a modest amount of rocket technology and an immodest amount of imperial incentive could rapidly colonize the entire galaxy. Within ten million years, every star system could be brought under the wing of empire. Ten million years may sound long, but in fact, it’s quite short compared with the age of the galaxy, which is roughly ten thousand million years. Colonization of the Milky Way should be a quick exercise.” 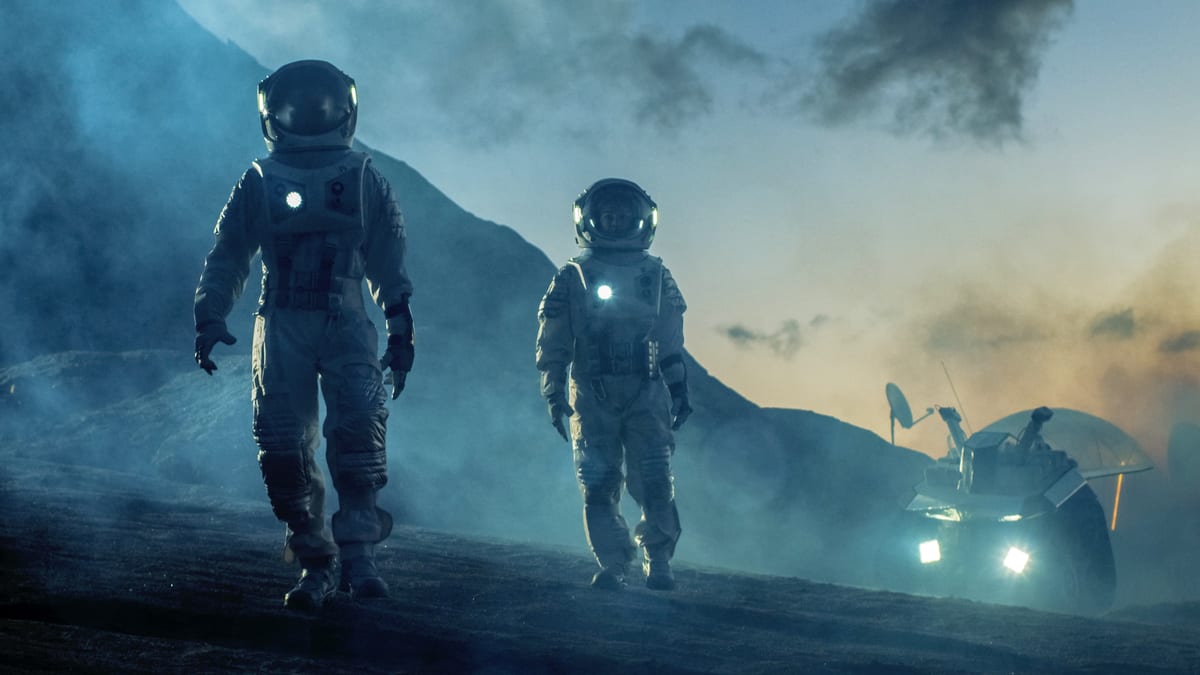 Unfortunately, Fermi died before he could further expand on his theory. Other scientists have been pondering the paradox ever since. Opinions on the matter vary, with arguments including:

When Fermi formed his theory, scientists had yet to discover that there were other planets outside of our own solar system. Thanks to NASA’s Kepler Space Telescope, thousands of exoplanets have been discovered in the decades since. They come in a huge variety of sizes and orbits, environments and atmospheres. It should stand to reason that somewhere out there, one of these planets exists in a habitable zone and alien civilizations have been able to develop. 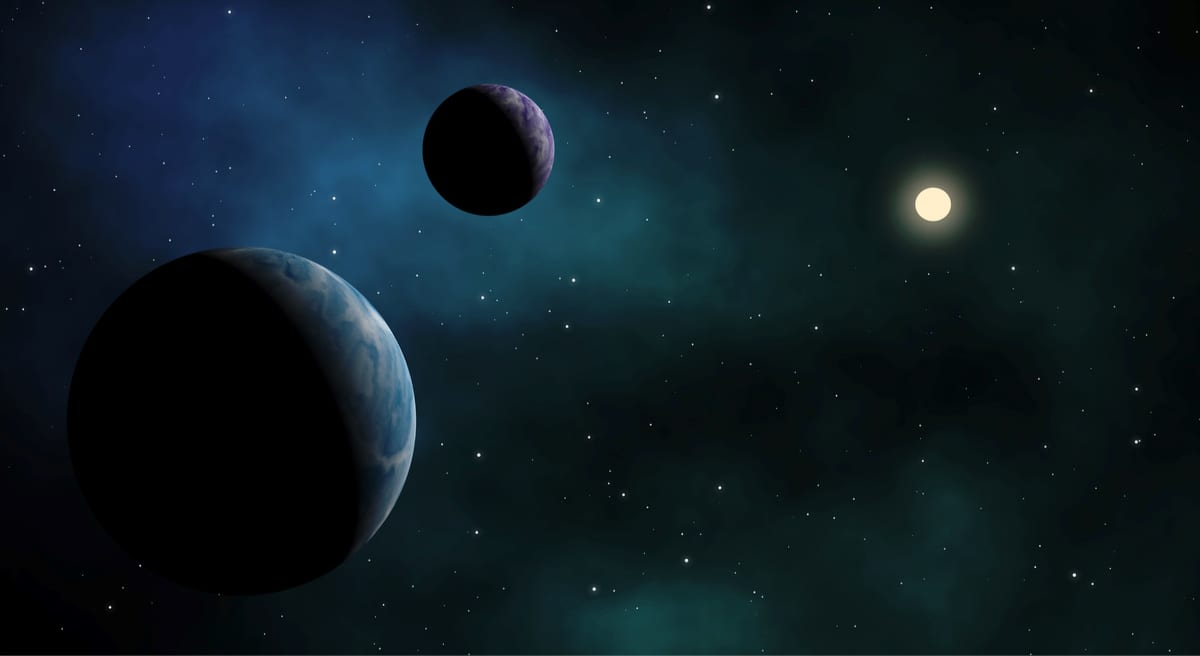 A November 2013 study from the Kepler Space Telescope suggested that one-in-five sun-like stars has an Earth-size planet orbiting within the habitable region of its star (the area in which water is able to exist on the surface of a planet). Other factors that make a planet livable include the chemical compositions of the atmosphere and how active the star is. In time, advancing technology should allow researchers to determine such information from quite a distance.

In recent years, new insights have helped researchers better understand why alien life might be so hard to find. A 2016 study, for example, suggests that life on rocky planets is actually super common—it’s just too fragile to survive for very long. The theory says that life could emerge quickly as the planet cools down and water is available, but soon after, the planet’s climate could easily wipe life out. 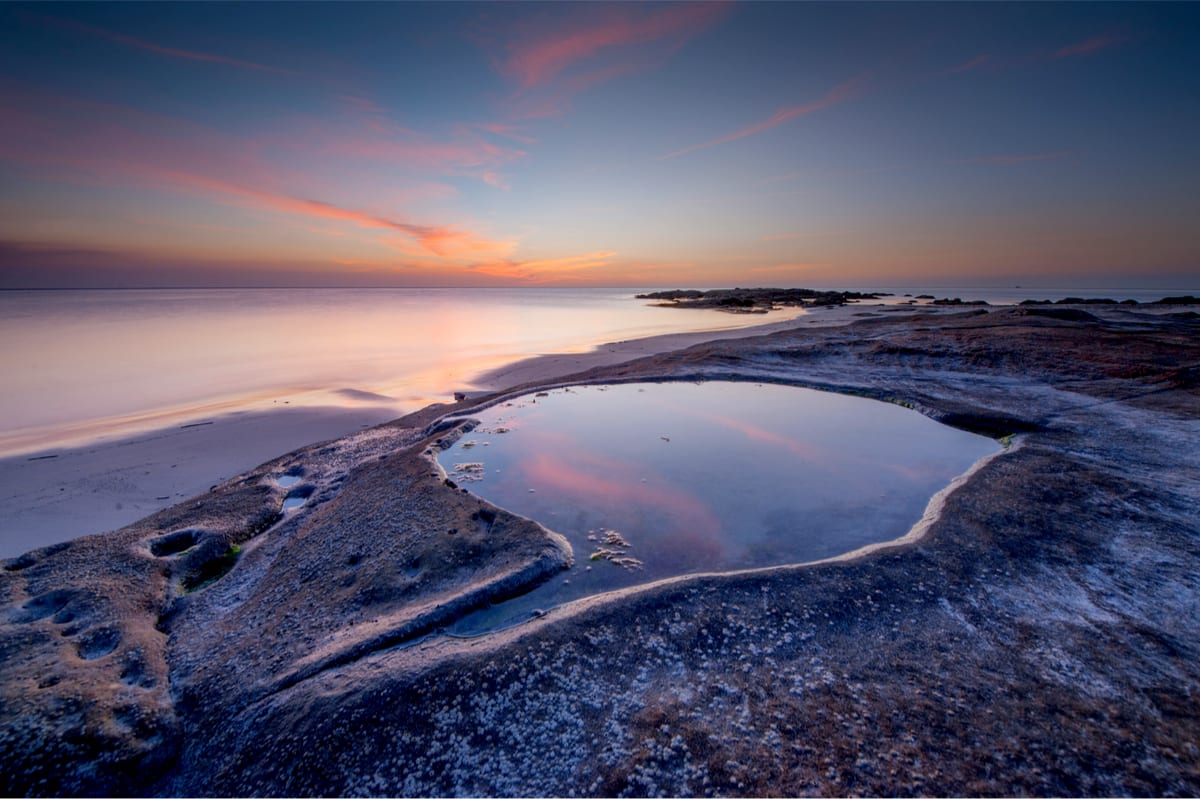 Clements theory states that the potential sites for life are quite plentiful—they just exist beneath the icy surfaces of gas giant moons. “If this is the case elsewhere in the Galaxy, life may be quite common but, even if intelligence develops, is essentially sealed in a finite environment, unable to communicate with the outside world,” he says. 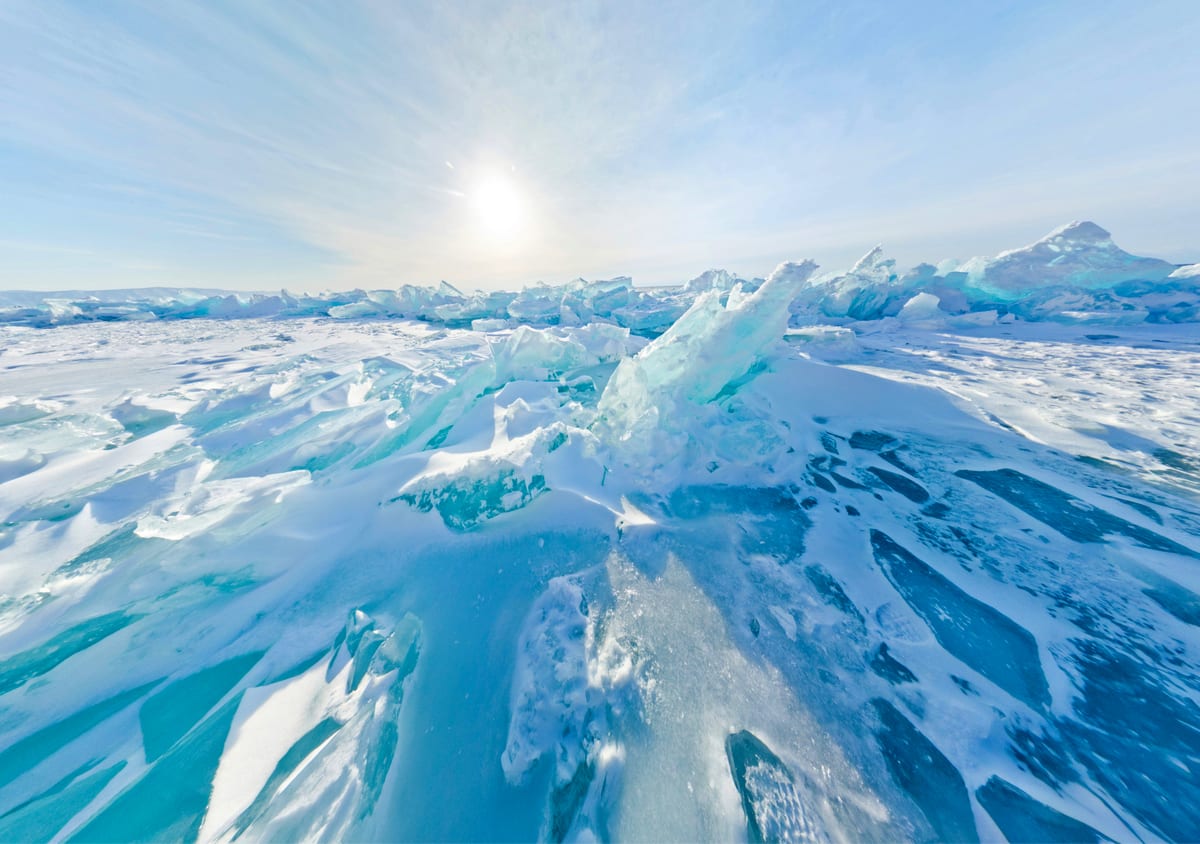 He notes that water, which is essential for life, may be located beneath the icy surfaces of moons like Jupiter’s Europa, and in theory, could host “much larger ecosystems than the one that is present on the Earth.”

What would Enrico Fermini think of the idea that alien life exists out there, unable to communicate with (or even comprehend) the existence of beings like us?