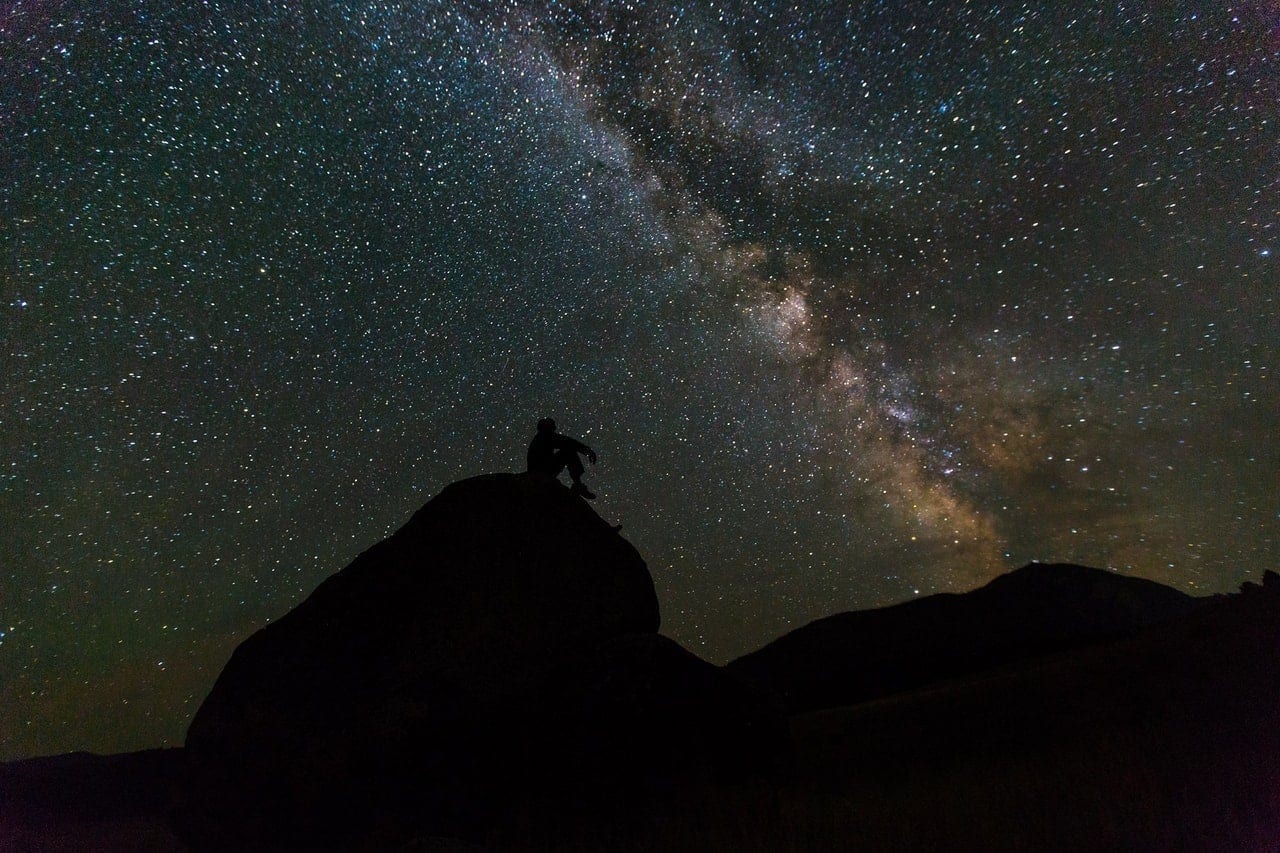 Stargazing is an activity not just for astronomers, but for people who love the constellations as well. You can just watch the stars lying on your back for hours or you can spot rare sights such as the blue moon or blood moons that happen only once every few years.

To get a good view of the galaxies, we have rounded up some of the world’s best places to see the stars

This place is one of the places to take your telescope to and gaze at the stars until the sun rises. It is Wales first Dark Sky Reserve and has greatly helped in reducing light pollution. You can now view a meteor shower easily with clear skies along with nebulas and even the Northern Lights (albeit rarely).

The Aoraki Mount Cook National Park and its glacial Lake Tekapo are known to have one of the clearest skies to view all the constellations. It gives a picturesque view of the moon and breathtaking sunsets/sunrises. Astro Tourists, flock to this place and it is a prime location for astronomers as well.

Death Valley would seem like the last place you would want to go for stargazing but it is a sight to behold once the sunsets and the celestial magic begins. It has gold-tier night skies making it the perfect place for stargazers to camp out on and marvel at the beauty of the solar system.

Above the picturesque views of the Pyrenees, the Pic du Midi is an absolutely amazing place to view anything of the solar system. For simple stargazing, you can choose this as the best place in France and even Europe. If you want to delve in deeper into the cosmos then bring along a telescope.

This place might be extremely dry and hot but once the night settles in, it seems like another world of its own. The glistening blue night skies with sparkling stars are a marvelous wonder to look at. The desert has an elevation of 5000m making it one of the best sights to view the solar system.

The summit of Mauna Kea Mountain in Hawaii boasts 13 big telescopes. This is because it is at an elevation of 4200 meters. It has no light pollution; high altitude and total darkness at night making all the constellations look really bright in the sky.

Also, referred to as the Dark Sky Island, this place has the least amount of light pollution and shows clear skies at night which makes viewing the stars an amazing experience. Many astronomers and tourists alike come here just to view the brilliance of the constellations.

This nature reserve displays a dazzling work of celestial art in the sky when the sun sets. Wild animals roam in the desert as the night sky showcases different galaxies. Visitors come here for some safari and stargazing. It’s a sight not to miss.

Even if you are not a stargazer, just viewing them one night will definitely make you for sure.

Earth Has A Frozen Cousin Only Six Light-Years Away