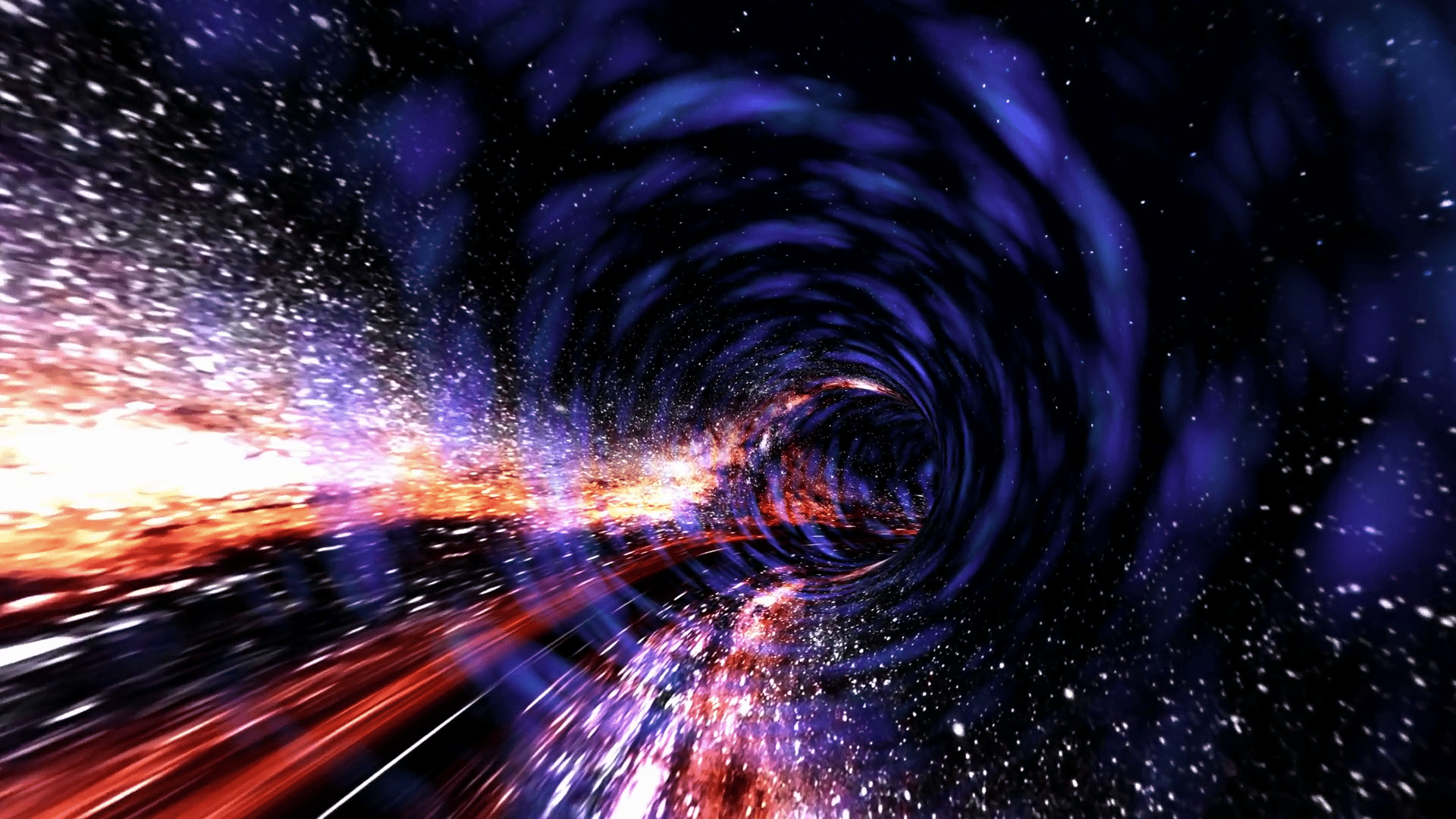 First off, what is a wormhole?

The theory of general relativity predicts wormholes to be theoretical passages through space-time that can provide shortcuts for long journeys across the universe. Is this all they can do? Well, no. on the not-so-bright side, the dangers of an abrupt collapse, high radiation, and risky contacts with exotic matter are brought with wormholes.

Wormholes have two mouths connected by a throat. The mouths are likely to be spheroidal. While the throat will possibly be a straight stretch, it could also take a longer route and wind around.

The theory of wormhole

Wormholes were not known by this name in 1916, the time when they were theorized for the first time. It all started when an Austrian physicist, Ludwig Flamm was reviewing a scientist’s solution to the equations in Albert Einstein’s theory of general relativity and he was struck with the idea that another solution was perhaps possible. He described a theoretical time reversal of a black hole, a ‘white hole’. A space-time channel could connect the entrances to both the black and white holes.

The idea was further studied and elaborated by Einstein and physicist Nathan Rosen in 1935 using the theory of general relativity. They proposed that ‘bridges’ exist through space-time, which create a theoretical shortcut to reduce the travel time and distance by connecting two different points in space-time.

However, a professor of theoretical physics at the University of Oregon, Stephen Hsu described the whole idea as hypothetical and revealed that no one thinks the physicians will find a wormhole in the near future.

Although, Einstein’s theory does mathematically predict the existence of wormholes, none have been discovered yet. A negative mass wormhole is likely to be spotted by the way its gravity affects the passing by light.

Certain solutions of the theory of general relativity support the existence of wormholes with a mouth that is a black hole. However, it is noteworthy that a natural black hole that is formed when a dying star collapses does not create a wormhole.

When it comes to traveling through a wormhole, several tales can be found in the science fiction but in reality, it is more of a complicated process – due to problems other than failure to spot one yet.

The first problem is the size. Wormholes are predicted to exist on microscopic levels, about 10-33 centimeters. But it is possible that some may have stretched and become larger due to the expansion of the universe.

Stability being another problem puts forward the idea that the wormholes predicted by Einstein and Rosen will not be useful for traveling as they collapse quickly. A very exotic matter will be required for their stability and it is not clear whether such matter can be found in the universe. Recent research has found that a wormhole containing exotic matter can stay open and stable for longer.

It is important to not confuse the exotic matter with dark matter or antimatter – it contains negative energy density and high negative pressure. Its occurrence has only been seen in the behavior of some vacuum states as part of quantum field theory.

Hence, the presence of exotic matter in a wormhole, whether natural or artificial, is vital for its use as a method of sending information or travelers through space. Human journeys through these tunnels may be challenging though. There are strong chances human traveling through wormholes is not possible according to the law of physics – talk about unfortunate!

On top of everything, wormholes could possibly connect two different universes! Time travel could also be possible by moving one mouth of a wormhole in a specific way BUT it won’t be that simple a task. However, some names like Stephen Hawking does not believe this is possible.

Even though today’s technology is not sufficient to enlarge or stabilize a wormhole, scientists continue to explore the concept with the hope that someday technology will be able to utilize them. However, considering the kind of technology required, we do not see this happening any time soon!